According to the data compiled by state-run Institute for Information & Communications Technology Promotion (IITP), South Korea's top 1,000 firms invested 29.5 trillion won (US$26.4 billion) on research and development (R&D) for the ICT in 2017, rising sharply from 19.4 trillion won reported for 2011.

Companies that are considered between conglomerates and midsized firms posted an annual growth of 9.5 percent to reach 2.4 trillion won.

The investment from smaller firms, on the other hand, lost ground.

The R&D investment on hardware segments, including chips, shot up to 27 trillion won last year from 17.5 trillion won in 2011, accounting for a whopping 90 percent of the combined amount. 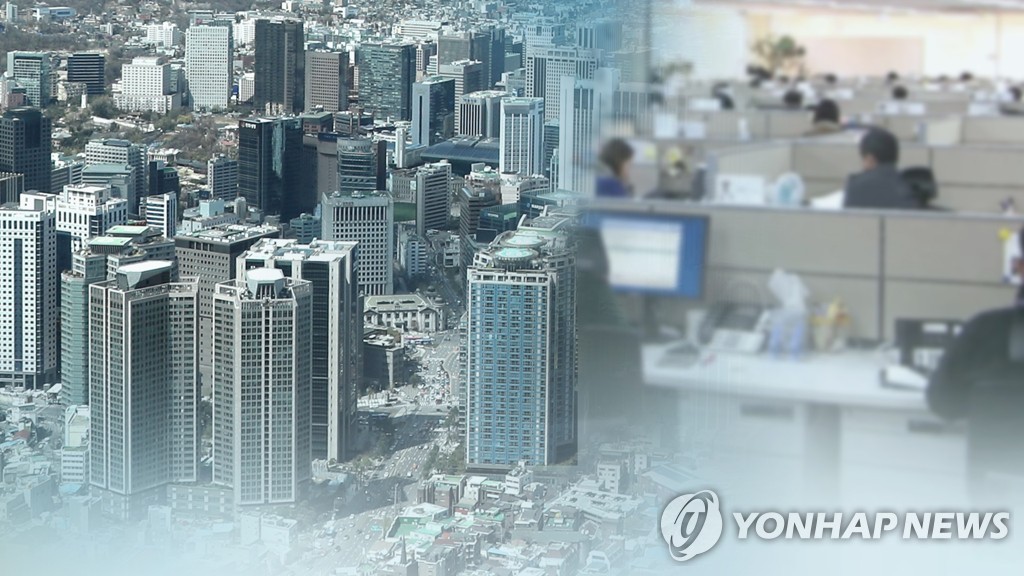