SEOUL, Dec. 30 (Yonhap) -- Around 70 percent of South Koreans using YouTube, Facebook and other online video-sharing platforms expressed discontent over commercials popping up in the middle of content, a survey showed Sunday, but only a small number claimed they are considering paying for ad-free services.

According to the data compiled by local researcher Opensurvey, 32.5 percent of the respondents claimed they were "extremely uncomfortable" with commercial breaks in online videos, with 35.1 percent saying they are just "uncomfortable."

The survey was conducted on 500 South Koreans aged from 10 to 49 who experienced watching videos online.

"Teenagers were more upset by advertisements compared with their counterparts in the 20s and 30s," Opensurvey said.

Most of the respondents, however, said that despite being disturbed by advertisements, they do not have intention to subscribe to ad-free services.

Only 19.2 percent of the respondents said they are willing to pay for such plans. 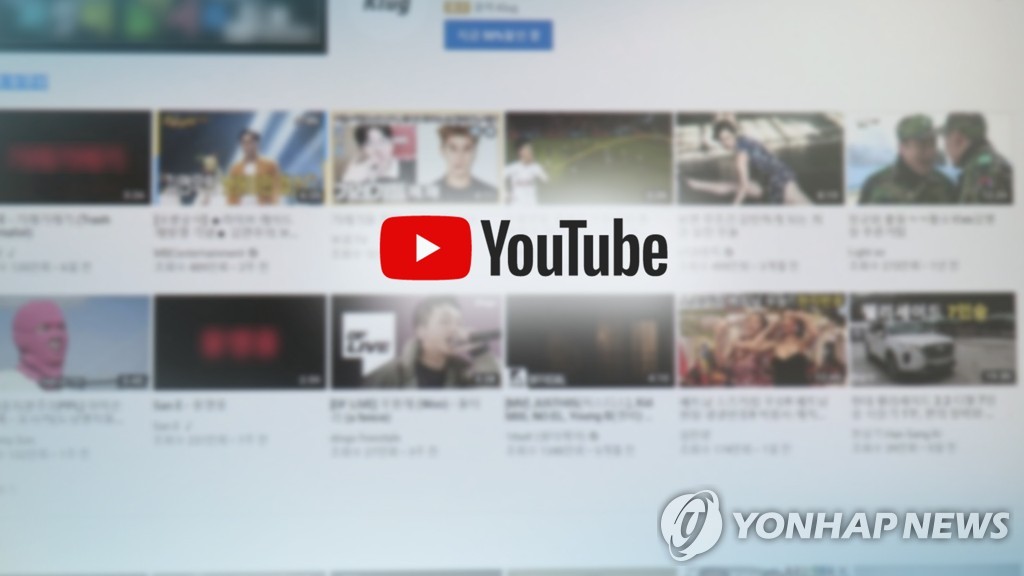