SEOUL, Dec. 30 (Yonhap) -- The number of South Korean children inheriting more than 100 million won (US$89,526) from their parents shot up in 2017 from a year earlier, data showed Sunday, as the government vowed to reduce tax deductions down the road.

According to the data compiled by the National Tax Service, the agency imposed taxes on 146,337 cases of inheritance in 2017, up 17.2 percent from a year earlier.

Data showed a rising number of parents are handing over wealth to children at a younger age, apparently to avoid heavier taxes planned by the government down the line.

The number of cases where inheritors were aged below 10 came to 1,221 in 2017, up 70.8 percent from a year earlier. Fifty-two children inherited assets worth 1 billion won or more.

The government, which offered discounts to those voluntarily reporting the inheritance, said it plans to reduce such incentives. 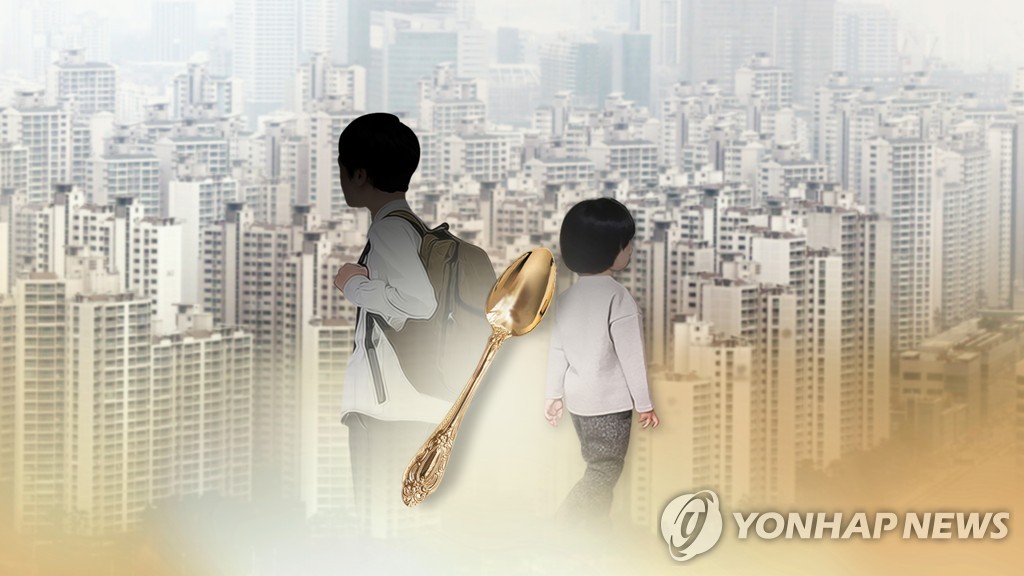