Sales at convenience stores were buoyed by ready-to-eat food products, with SSMs growth being fueled by miscellaneous household goods.

In regards to online shopping, the latest tally showed a rise in both direct sales and middle merchants in the goods trade. Sales of direct sales shot up 17.5 percent compared with the year before, while numbers for the merchant trade expanded 10.9 percent, mainly thanks to orders placed for Black Friday in the U.S. and the China Global Shopping Festival. 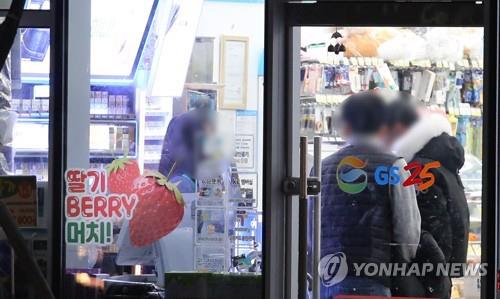 Retail sales up 4.6 pct in Nov. on online shopping demand

Retail sales up 4.6 pct in Nov. on online shopping demand