The reading represents a decline from the previous month's 2 percent on-year gain, according to the data compiled by Statistics Korea.

From a month earlier, the index fell 0.3 percent.

South Korea's central bank has said that it aims to keep consumer price growth under the 2 percent level for the mid to long term.

Prices of industrial goods edged up 0.1 percent from a year earlier, compared with a 1.4 percent on-year rise reported for the previous month, the agency said.

The statistical office said prices of service charges moved up 1.5 percent in December, vis-a-vis a 1.7 percent on-year increase in November. 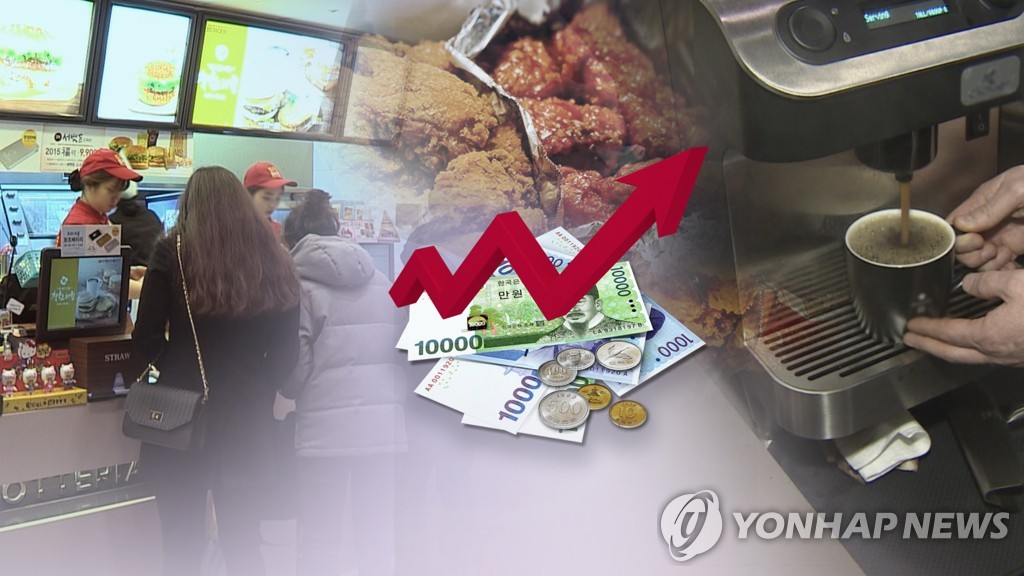