According to the data compiled by the European Patent Office (EPO), the number of applications related to self-driving cars filed in Europe came to 3,998 in 2017, growing more than threefold from 922 tallied in 2011.

Among the top 10 players in the list, only three firms -- Bosch, Toyota Motor Corp. and Continental AG -- were related to the motor industry.

Europe accounted for 37.2 percent of the patents, followed by the United States with 33.7 percent. South Korea accounted for 7 percent, falling behind Japan's 13 percent but standing higher than China's 3 percent.

According to separate data compiled by the Korea Institute of Intellectual Property, Hyundai Motor Co. filed the highest number of related patents over the 2008-2017 period in the country at 981, followed by Hyundai Mobis Co. with 686 and Mando Corp. with 564. LG Electronics and the Electronics and Telecommunications Research Institute posted 293 and 238, respectively. 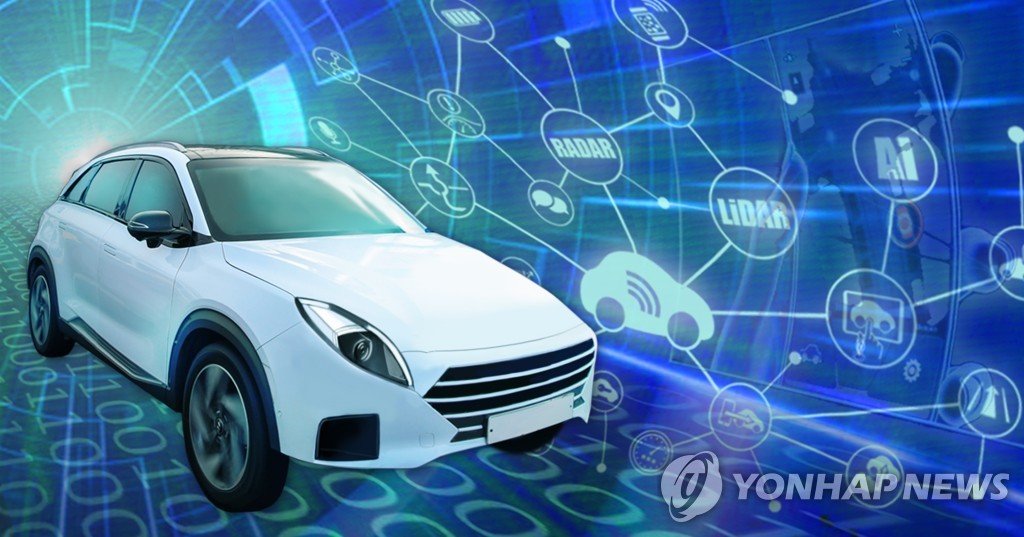 Samsung No. 1 in number of patents filed for self-driving cars

Samsung No. 1 in number of patents filed for self-driving cars