The Ministry of Land, Infrastructure and Transport said new vehicles produced and sold in the country were found to be safe from seven hazardous elements, including formaldehyde and toluene.

The ministry said the test aims to protect drivers from hazardous elements that can be emitted from materials and adhesives used to make the vehicle.

Starting next year, the government plans to carry out stricter tests on automobiles and increase the number of substances tested from seven to eight by including acetaldehyde.

"In order to help South Koreans drive new cars pleasantly and safely, we will continue to manage their air quality," the ministry said. 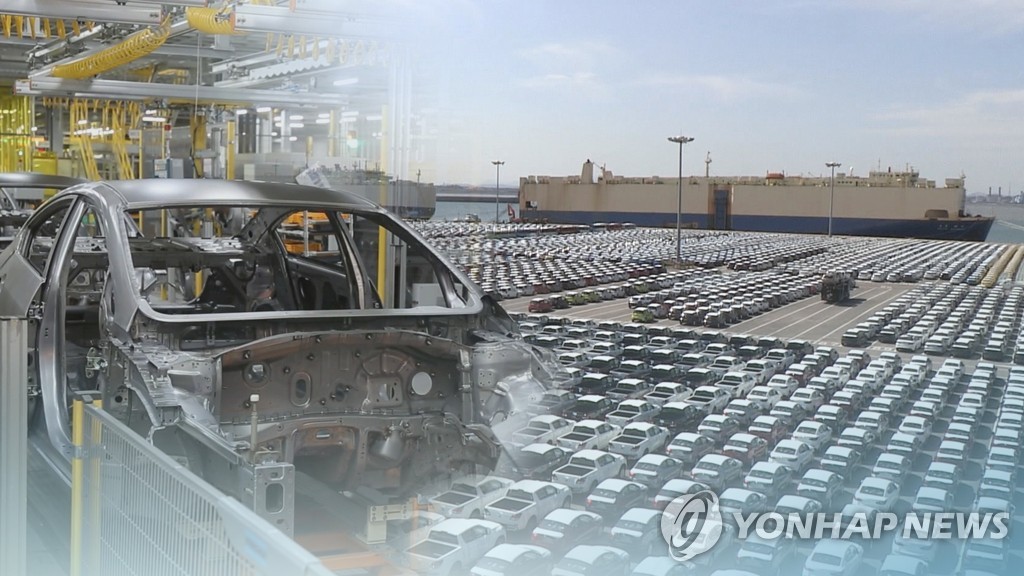