According to sources, Samsung Electronics is expected to showcase its 90-inch 8K QLED TV at the CES 2019 which will kick off in January in the United States. The company is also widely anticipated to unveil a microLED TV for households, or a smaller version of The Wall introduced earlier this year.

Observers said LG Electronics may come up with a rollable OLED TV at the event. At CES 2018, LG Display Co. showcased a 65-inch rollable OLED panel, hinting LG might release a finished product in the near future.

The two companies are expected to clash in other areas as well.

LG Electronics said earlier it will display the latest version of the new LG CLOi SuitBot, an exoskeleton that can help physical laborers by providing support for their backs, making work less strenuous and preventing injuries.

Samsung Electronics is seen to be getting ready to take the wraps off of medical wearable robots as well, sources added, which may start a full-fledged competition between two players in the robot industry.

The CES 2019 runs from Jan. 8 to 11 in Las Vegas. The event covers various industries, ranging from fifth-generation network to the Internet of Things. 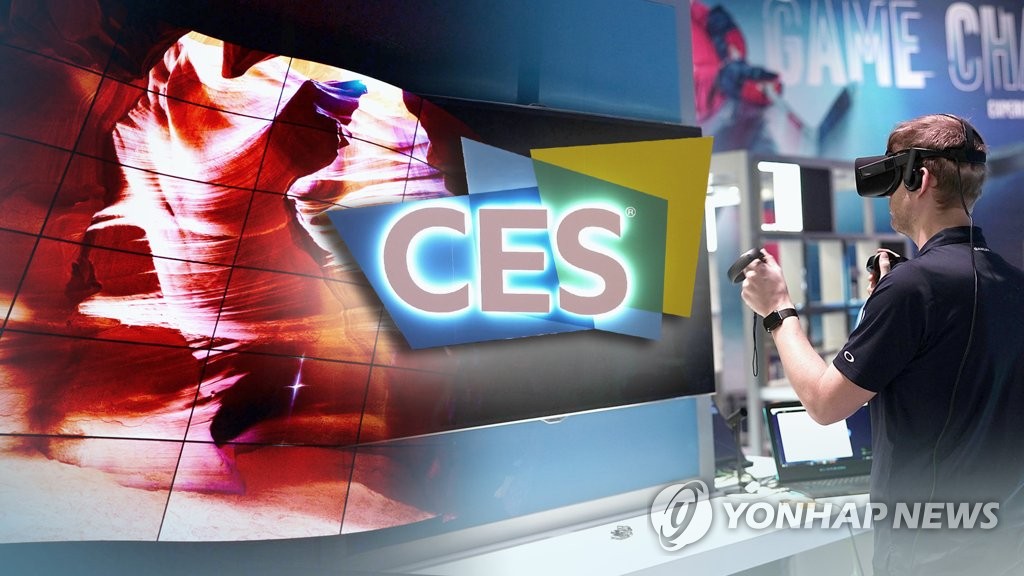