The Financial Services Authority of Indonesia, or the OJK in Indonesian, approved IBK's acquisition of Bank Agris and Bank Mitraniaga, according to the lender.

Jakarta-based Bank Agris has 23 retail and commercial branches across the Southeast Asian country, with Bank Mitraniaga having 13.

Earlier this year, the IBK obtained majority shares of the two Indonesian banks as part of its plan to expand overseas.

The South Korean bank said the local unit of IBK Indonesia will be launched within the first half of 2019. 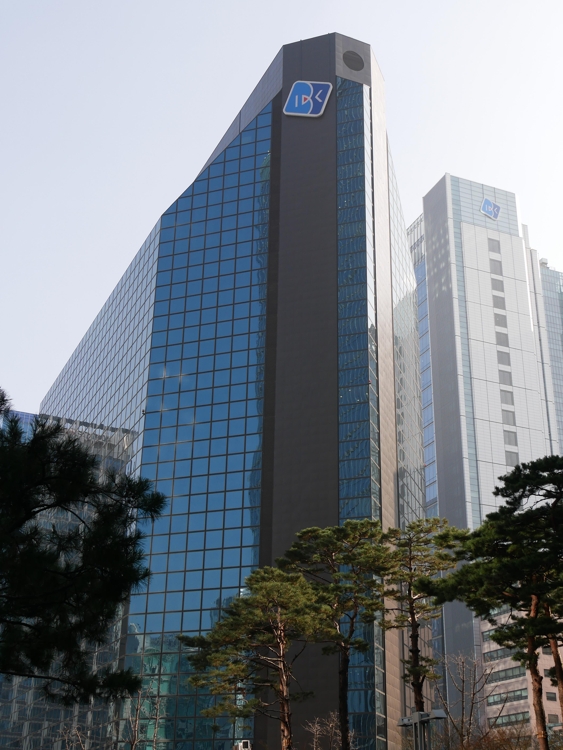