SEOUL, Dec. 31 (Yonhap) -- Samsung Electronics Co. took up 22 percent of the world's market for premium smartphones in the third quarter of 2018, data showed Monday, with China's Huawei Technologies Co. taking up more than 10 percent for the first time.

According to industry tracker Counterpoint Research, Huawei's market share stood at 12 percent for smartphones with a price tag of US$400 and above in the July-September period. U.S. giant Apple Inc. topped the list at 47 percent.

Other Chinese firms followed, with Vivo and Oppo each accounting for 5 percent. Xiaomi took up 3 percent over the cited period.

As for smartphones priced $800 and higher, Apple accounted for 79 percent of all sales, Counterpoint data showed. 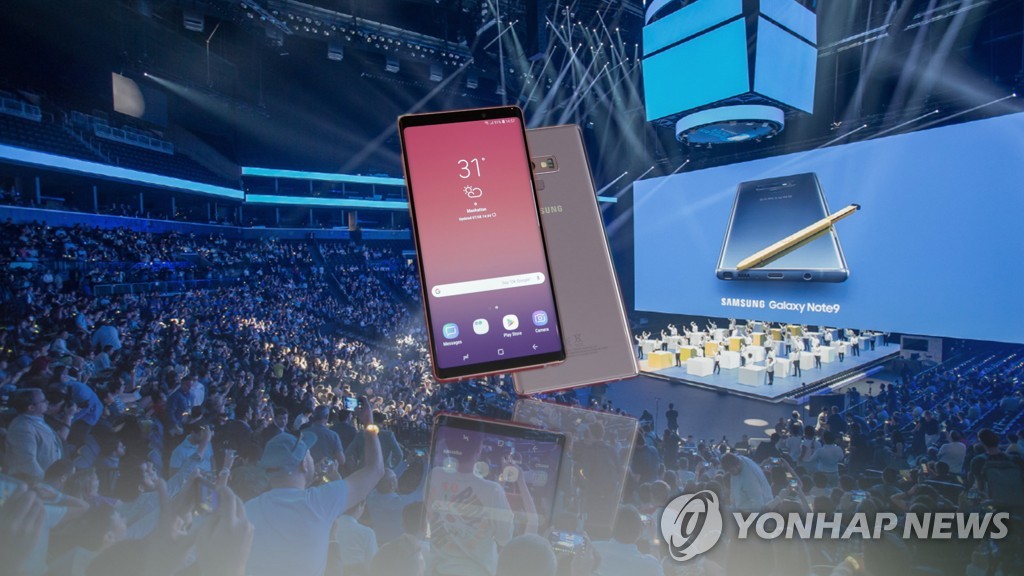 Samsung accounts for 22 pct of world's market for premium smartphones

Samsung accounts for 22 pct of world's market for premium smartphones