The contract, with a European shipper, calls for Samsung Heavy to deliver the vessel by March 2021, the company said in a regulatory filing.

With the latest contract, Samsung Heavy has clinched deals valued at a combined $6.3 billion so far this year to build 49 ships, including 18 LNG carriers and 13 container vessels.

The shipbuilder aims to secure $8.2 billion worth of orders for the year. 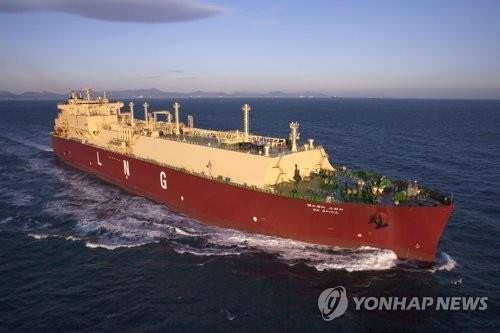