The song was uploaded on the music sharing service Soundcloud and BTS' official blog for free download early on Monday morning.

Jimin composed the melody with producer Slow Rabbit and co-wrote the lyrics with his bandmate, RM, according to the song's specification.

Jimin announced the song's release on BTS' official Twitter account. "You have been waiting a long time. My self-composed song is finally out," the singer wrote.

"The song is for my own self, but it's also for you guys," he said, adding that "It's my first song, so it's far from perfect, but please do listen a lot." 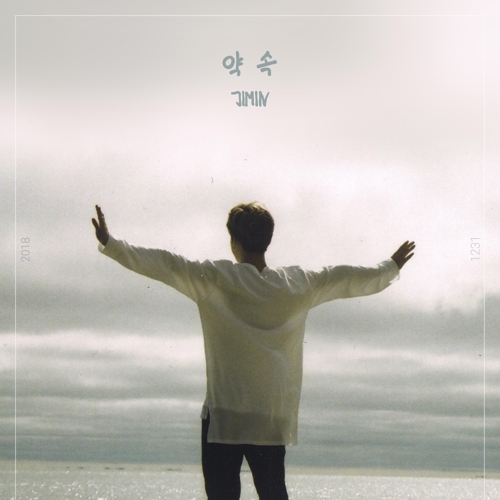 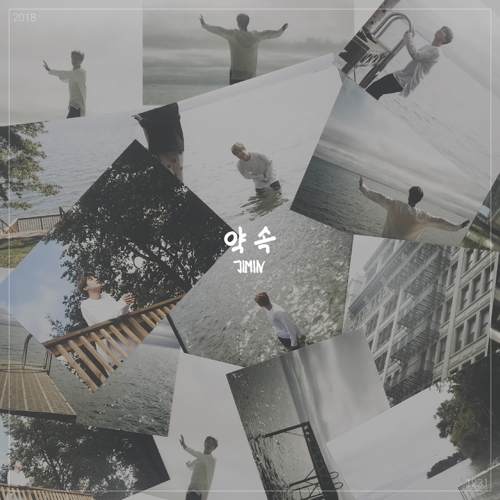 BTS's Jimin releases a new song of his own creation

BTS's Jimin releases a new song of his own creation