(ATTN: UPDATES with comments by chief of central bank)

SEJONG, Dec. 31 (Yonhap) -- South Korea's finance minister vowed on Monday that every effort will be made to help companies make investments in the new year as Seoul seeks to revitalize its economy.

Hong Nam-ki, the minister of economy and finance, also said the government will pursue structural reforms needed for an economic takeoff.

His comments came as Asia's fourth-largest economy is struggling to create jobs and boost the economy.

The government has said it will speed up administrative procedures to ensure quick implementation of major corporate investments worth 6 trillion won (US$5.3 billion), including a 3.7 trillion-won project by Hyundai Motor Group to build a 105-story building in southern Seoul.

In 2014, Hyundai Motor Group, the world's fifth-largest carmaker by sales, purchased the land for its landmark building, though no significant progress has been made yet.

Hong also called for a social compromise on a number of issues such as labor market reforms, calling it a shortcut to inclusive growth.

South Korea has been divided on such issues as the minimum wage, working hours and deregulation.

Also Monday, Bank of Korea Gov. Lee Ju-yeol said nurturing new industries and boosting productivity through restructuring are a must that cannot be delayed anymore, noting that South Korea's growth potential is being weakened. 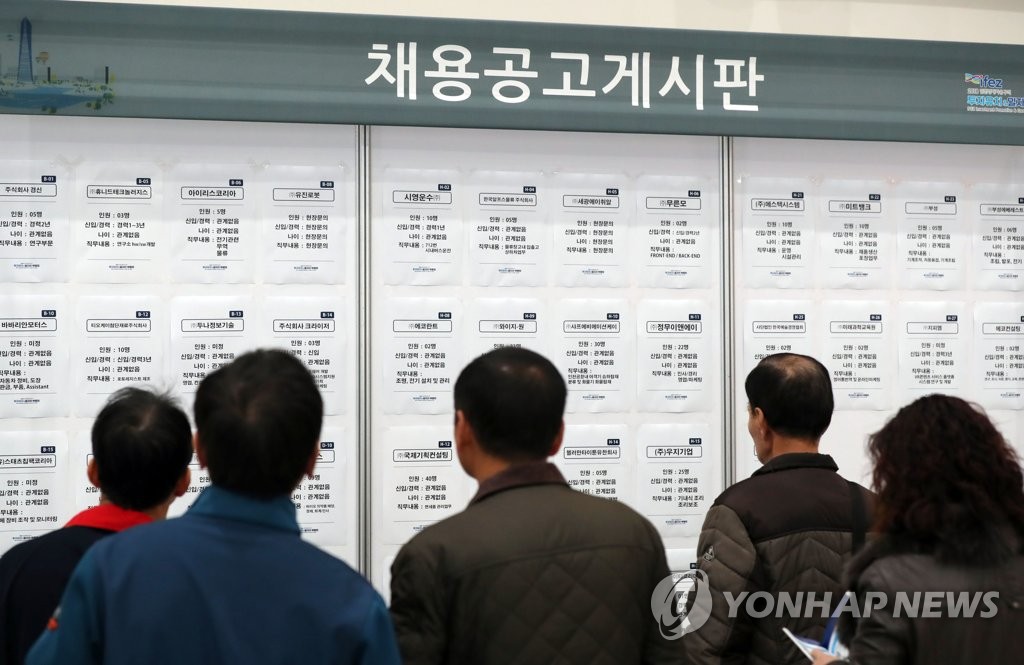