SEOUL, Jan. 1 (Yonhap) -- All parents will receive a monthly allowance of 100,000 won (US$87) for each child under the age of six starting later in the year, the government said Tuesday.

The Ministry of Health and Welfare said a revision to the relevant law was passed on Thursday with the motion taking effect in April.

The revision will cover all households with children; under the previous version of the law, households in the top 10 percent income bracket were not entitled to the benefit, the ministry said.

Seoul said it will again expand the benefit to all children under the age of seven starting in September, thereby also covering a total of 440,000 children born between October 2012 and September 2013, the ministry said.

The benefit is in line with President Moon Jae-in's childcare policy pledges. During the 2017 election campaign, Moon stressed a greater government role in childcare with the aim of tackling the country's chronically low birthrate. 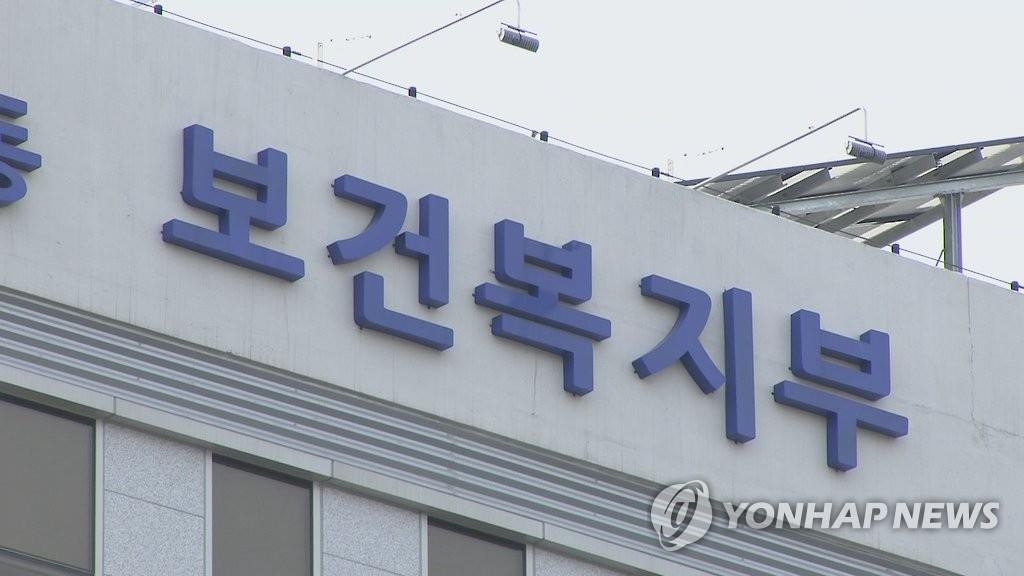