Kim has used the annual Jan. 1 address to outline key policy goals and directions for the new year. The in-person speech is closely watched by the outside world for hints about where Kim is going to take the North on key issues, such as the standoff over its nuclear program.

Just days before the planned speech, Kim sent a personal letter to President Moon Jae-in on Sunday with his year-end greetings. In the letter, Kim made clear that he remains firmly committed to advancing cross-border relations and carrying out summit agreements with the South and the United States.

"The president has said (the North's leader) reaffirmed his commitment to actively implementing agreements reached in inter-Korean summits and North-U.S. summit," Baik Tae-hyun, the ministry's spokesperson, said during a regular press briefing.

"We also expect the North's New Year's speech to include this line and touch on the issue of practical matters for peace and prosperity, the denuclearization issue and the issue of keeping inter-Korean relations," the spokesman said.

The North's leader held three summits with Moon and the first ever summit with U.S. President Donald Trump and expressed his commitment to "complete denuclearization" of the Korean Peninsula. These talks led to the opening of fresh denuclearization negotiations between the North and the U.S.

But the process has since reached an impasse, with Pyongyang demanding sanctions relief and Washington insisting on maintaining sanctions until the North takes further denuclearization measures. 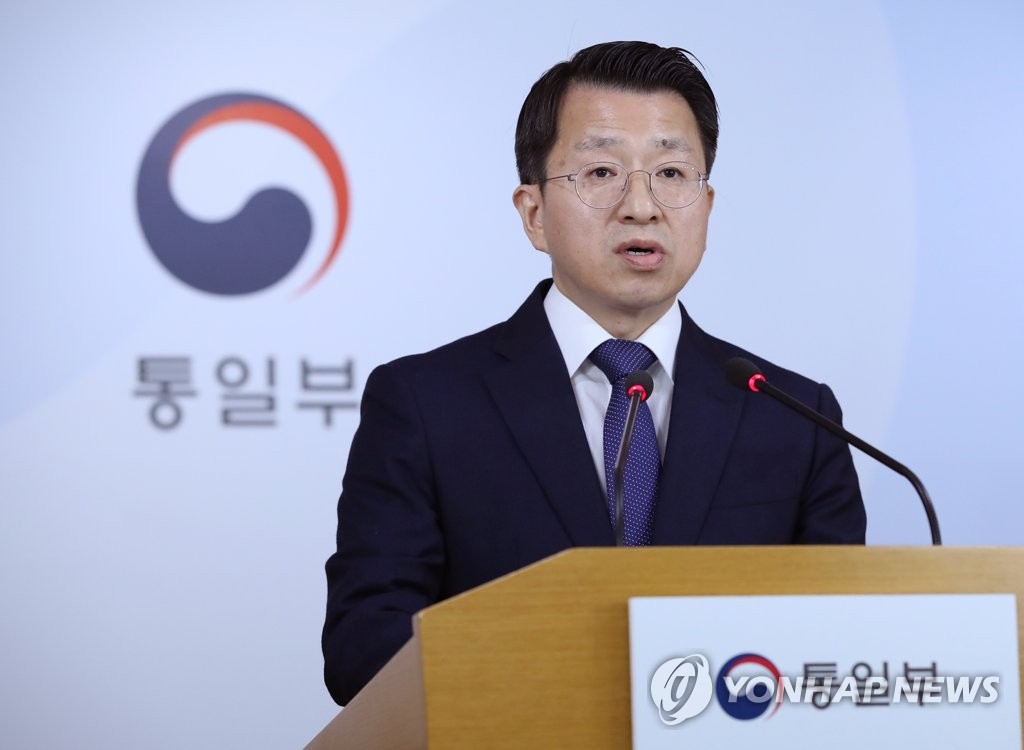