Exports in December declined 1.2 percent on-year to $48.5 billion due to sluggish sales of autos and displays, while imports edged up 0.9 percent to $43.91 billion.

December marked 83 consecutive months in which the value of the country's exports exceeded imports.

The government recognized Korean exporters' for the upbeat performance amid rising protectionism and volatile global financial markets. It vowed to provide continued support to help the country maintain the upward momentum in 2019.

"The business environment is not favorable this year due to slowing growth in major economies and trade disputes between the U.S. and China," industry minister Sung Yun-mo said during his visit to the Port of Busan, the nation's main maritime gateway. "We will actively deal with imminent trade issues and explore ways to expand our foothold in promising markets to overcome the negative prospects."

The Korea Institute for Industrial Economics & Trade projected the nation's exports to rise 3.7 percent to $633 billion in 2019, sharply down from this year's growth projection of 6.4 percent. 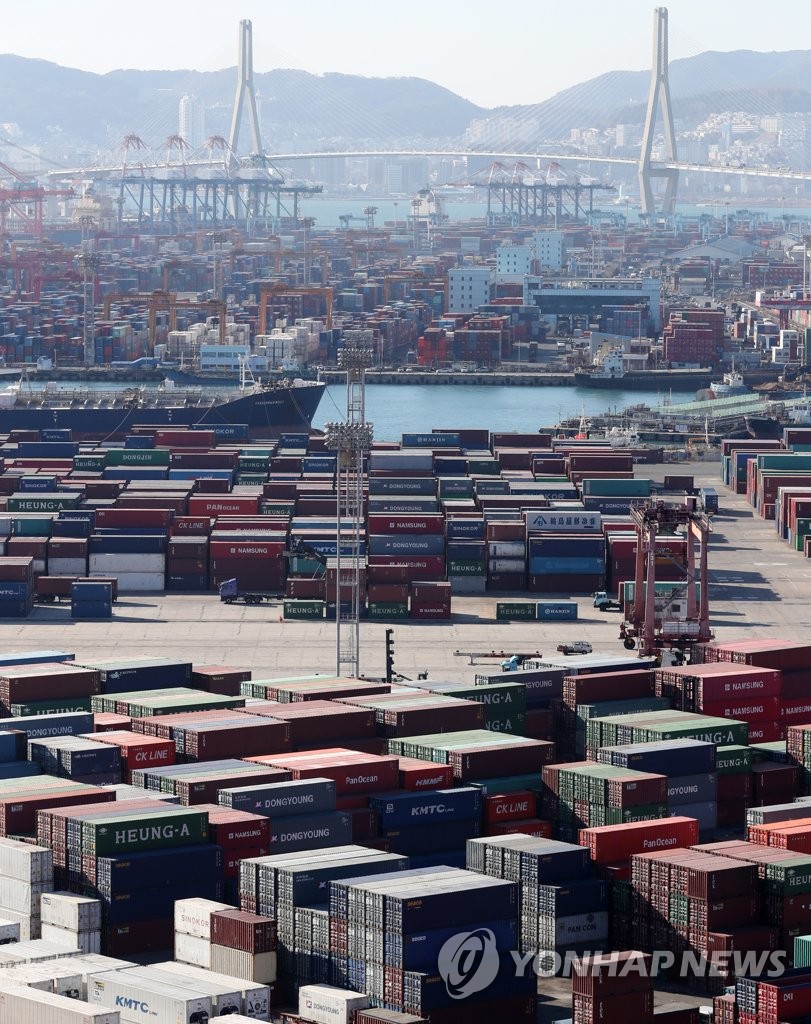