In his New Year's message, posted on a social networking site, Moon said he "walked on the path of peace, which the people have opened, with a very overwhelming heart" in the previous year.

"(I) will make peace irreversible so that peace can be of help to the life of each individual," Moon said.

Moon's message came ahead of North Korean leader Kim Jong-un's closely-watched New Year address, in which he said a peace mood has been created thanks to Pyongyang's initiative. 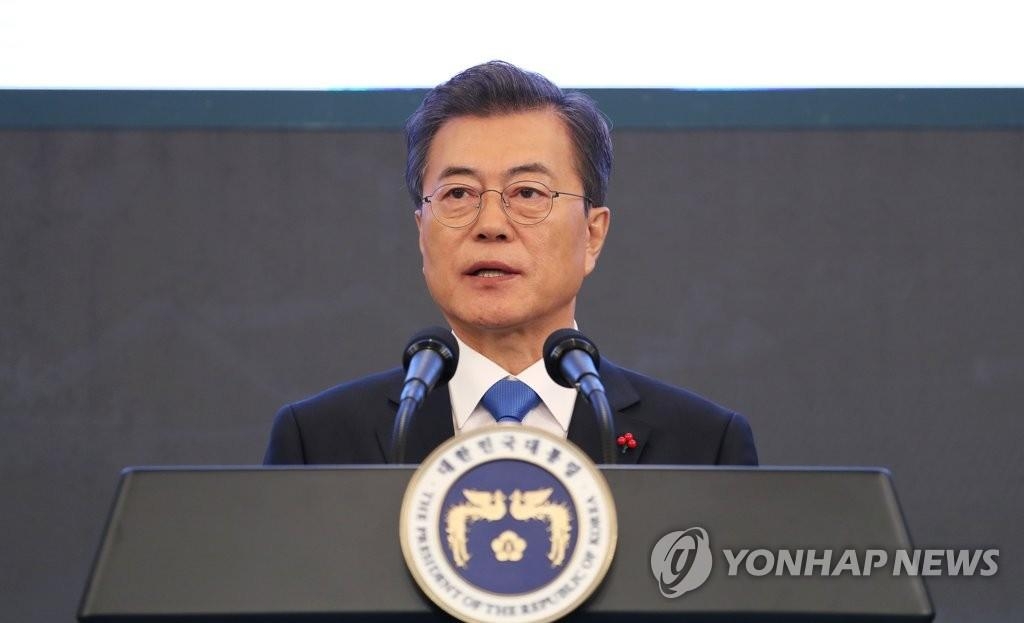