SEJONG, Jan. 1 (Yonhap) -- The finance ministry said Tuesday it will file a complaint against a former official for breaching confidentiality after he raised suspicions related to an attempted bond issuance by the government.

The Ministry of Economy and Finance accused Shin Jae-min of divulging business secrets after the 33-year-old alleged the ministry tried to issue deficit-covering bonds worth 4 trillion won (US$3.58 billion) in late 2017 under pressure from the presidential office.

In several online postings and Youtube clips, Shin, who worked at the ministry's treasury department, claimed that the move was apparently aimed at increasing government debts for the fiscal year 2017 to make the former Park Geun-hye administration look bad. President Moon Jae-in took office in May 2017.

The ministry scrapped a government bond buyback in December 2017, just one day before the planned purchase.

The former official said he decided to blow the whistle because no one was held responsible for confusing the bond market and he was ready to take legal responsibility for his leak.

The ex-official also claimed that the presidential office had attempted to replace the CEO of KT&G, the state-run tobacco maker.

The ministry said Cheong Wa Dae had "offered opinions" but hadn't given any "forced order" over the bond issuance.

"The finance ministry made the final decision after consultations (with Cheong Wa Dae) If there was any forced order (from Cheong Wa Dae), the debt-covering bond should have been issued as a result," the ministry said in a release. "Government officials are banned from leaking secrets acquired through their official duties."

Under the law as it stands, current and former government officials can face up to two years in prison or five years of suspension from duty on charges of leaking confidential information. 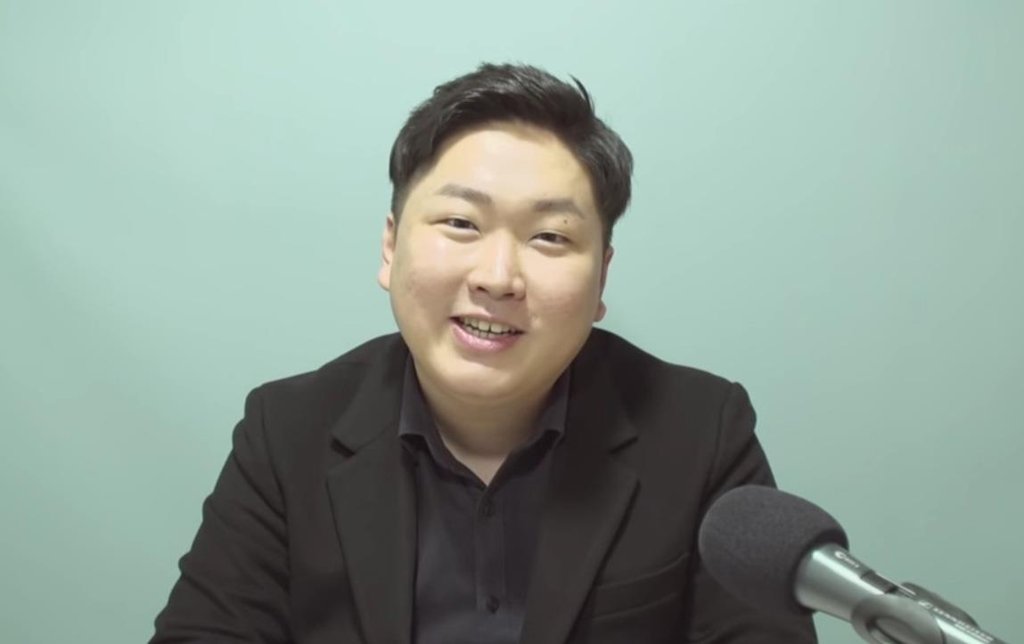