The tally was down 19.3 percent from the previous year and the lowest level since 2005.

It marks the first time since 2005 that the monthly number portability has dropped below the 500,000 mark. 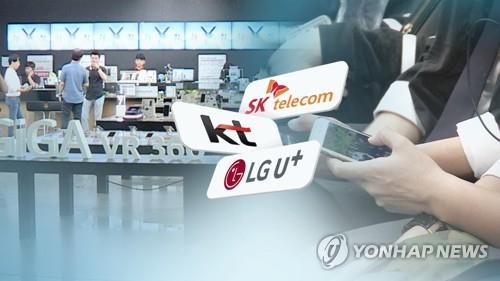 About 1 million customers of budget mobile carriers switched their numbers last year, down 9.2 percent from the prior year.

Industry watchers attributed the drop in mobile number portability mainly to weaker industry competition over the use of subsidies to attract customers.

"The level of mobile number portability rides much on the amount of subsidies," an industry source said. "The number has been on the decrease since early 2018 due to tougher regulations."