SEOUL, Jan. 2 (Yonhap) -- The U.N. Children's Fund (UNICEF) estimates that at least US$19.5 million is needed to support North Korean children this year amid constraints on assisting the impoverished country due to international sanctions.

The global children's agency said in a report that 10.9 million people in North Korea, including 2.59 million under age 18, are exposed to chronic food insecurity and lack access to basic services, such as health care and sanitation facilities.

Among the total amount of funds requested for this year, $9.8 million is needed for nutritional support, followed by $5.8 million for water, sanitation and hygiene and $3.9 million for health related assistance, it said.

UNICEF plans to provide 1.6 million children under five years old with micronutrient supplementation, treat 890,000 children aged under five with diarrhea and provide 223,000 people with access to safe drinking water, among others.

While the drought and flooding that affected North Korea last year is expected to further exacerbate food insecurity in the country, the agency said international sanctions are hampering its operations.

"Increasingly stringent restrictions on UNICEF and partners, including scrutiny of in-country expenditures and requests by transit countries for sanction-related import waivers, are leading to considerable delays in the importation of life-saving relief items and have increased the costs of protracted storage arrangements," it said. 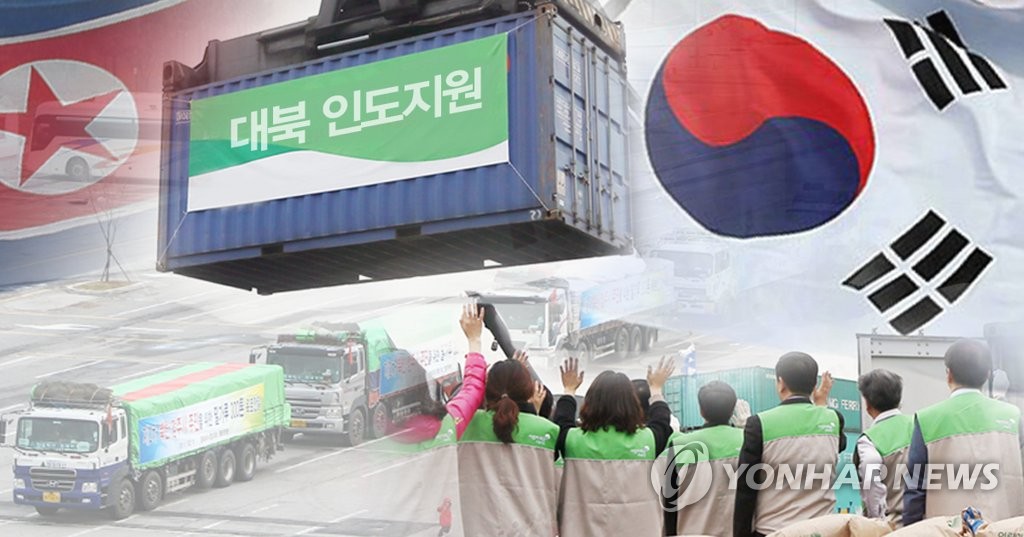 UNICEF says US$19.5 mln needed for humanitarian aid to N. Korea this year

UNICEF says US$19.5 mln needed for humanitarian aid to N. Korea this year