The North carried out its sixth and most powerful nuclear test in the Punggye-ri site in September 2017, causing several induced quakes thereafter.

"The (Wednesday) quake is presumed to have naturally occurred due to the influence of the North's sixth nuclear test," Woo Nam-cheol, a KMA geological analyst, said. 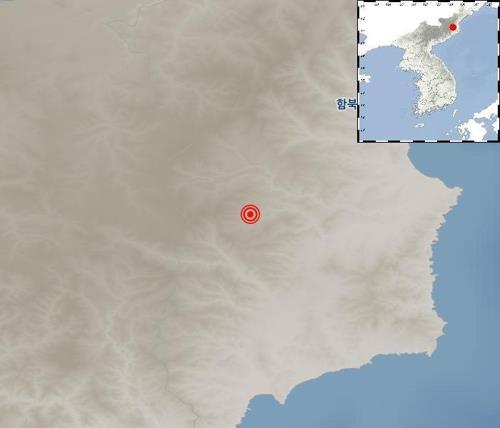