The 37-year-old Hallyu star will return with the release on Jan. 21, according to How Entertainment. His first album, "Five Senses," was released in 2007.

Since his debut, Hwang remained largely obscure before finally making his name known to the public in the 2016 television music game show "I Can See Your Voice."

This success led to his debut in China, where he earned enormous fame.

In April last year, he unveiled the EP "Be Myself" and the digital single "Learn to Love" in November, both of which garnered solid audience responses.

On the back of his popularity in China, Hwang also secured several major TV commercials. 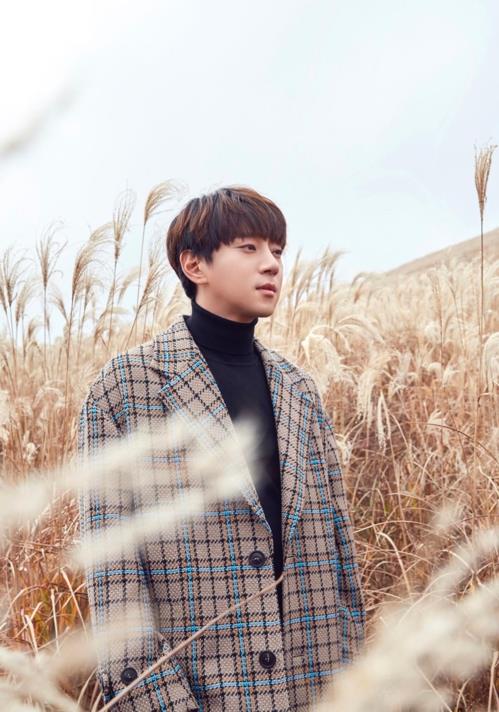