But GM Korea's 7,000-member union remains unhappy with GM's idea of running an R&D firm separately from its production facilities in Asia's fourth-biggest economy. The union sees the plan as a step by the Detroit carmaker to scale down its plants here in the long term.

"Now it is critical that all stakeholders do everything they can to deliver these important programs -- and also to support turning around the financial performance of our operations, to be sustainable and profitable for the long term," GM Executive Vice President Barry Engle said in a statement released last month. 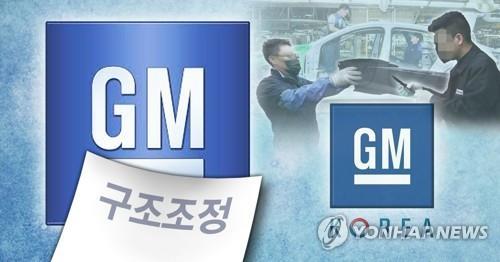