SsangYong Motor sold 14,177 vehicles in December, down from 14,208 units a year earlier, due to weak overseas demand for its vehicles, the company said in a statement. 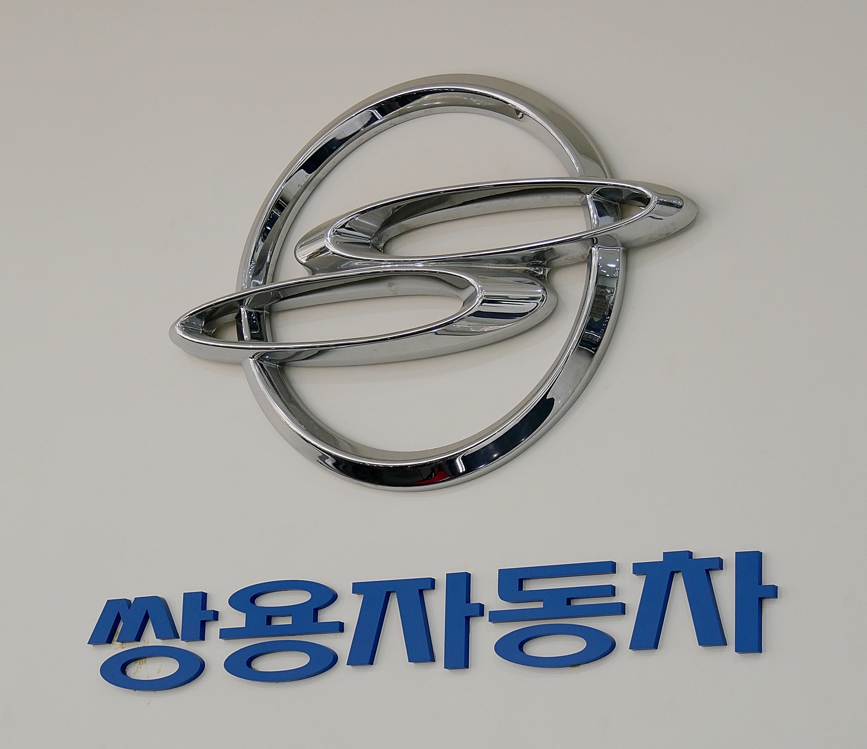