SEOUL, Jan. 2 (Yonhap) -- A Seoul court held a hearing Wednesday to decide whether to issue an arrest warrant for a man on charges that he killed a doctor while receiving treatment at a general hospital.

The court was expected to make a decision on Park's arrest later in the day.

A younger sister of Lim called for efforts to establish an environment that will guarantee the safety of medical staff and also provide treatment and support for those who suffer from mental pain without being socially stigmatized.

"Hospital staff worry about their right to treat patients in a safe environment, but patients also want to be treated respectfully," Lim Se-hee, the bereaved family member, told a press conference. "We hope that wise solutions for them could be crafted." 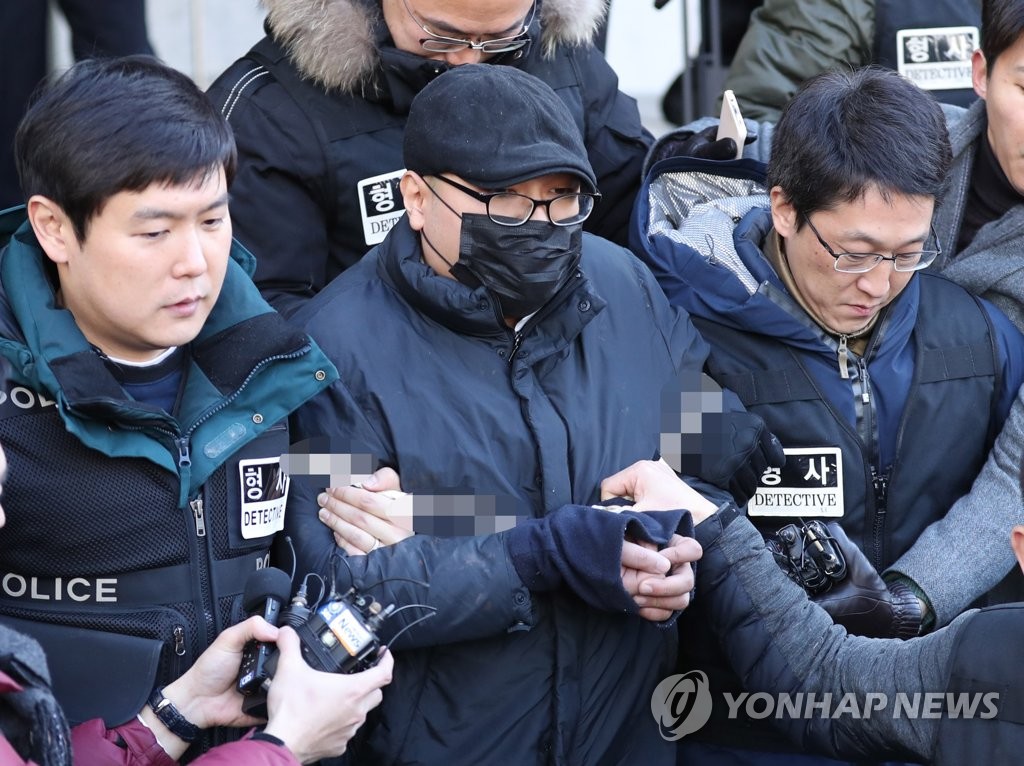