To boost sales, Hyundai launched the all-new Santa Fe SUV and the face-lifted Tucson SUV in the United States and other markets last year. But the SUV models did not greatly boost overall demand for the carmaker. 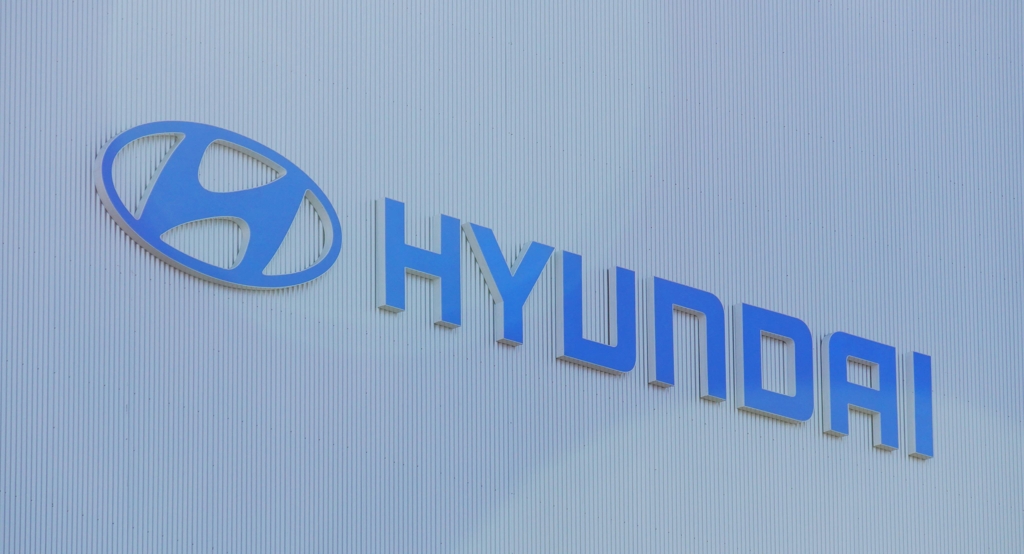