SEOUL, Jan. 2 (Yonhap) -- Winding up their 1 1/2-year journey as the sensational boy band Wanna One, the group's 11 members are gearing up for individual music or acting careers following the team's disbandment this week.

The expiration of the contract with YMC Entertainment on Dec. 31 dissolved Wanna One, which brought together the 11 final winners of the second season of 2017 idol survival reality show "Produce 101" and debuted in August 2017 with the EP "1X1=1 (To Be One)."

Two music awards ceremonies set for this month as well as the band's final concerts on Jan. 24-27 will briefly gather them together before the 11 members finally part ways.

The first to launch a solo career will be the oldest team member Yoon Ji-sung. Before his military enlistment in the coming spring, the 28-year-old will release a solo album on Feb. 20 and act in a musical in a leading role the same month.

Another member, Kang Daniel, has also decided to debut as a solo artist, although details of the plans, including the timing, have not yet been fixed.

Kim Jae-hwan is likely to be the third to go solo as he reportedly plans to take time to write his own songs to return to the K-pop scene. 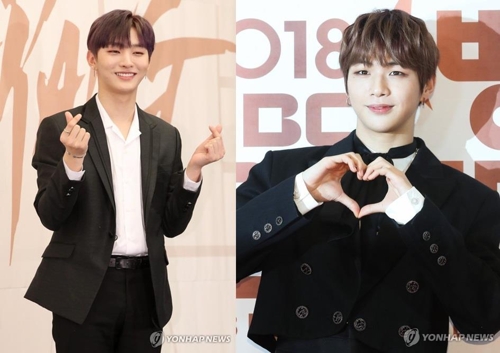 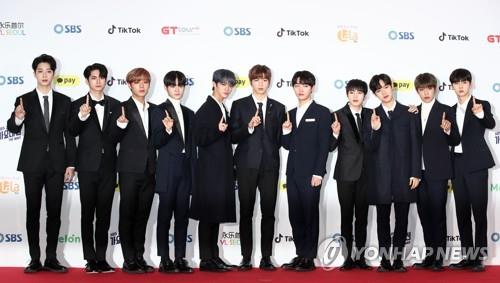 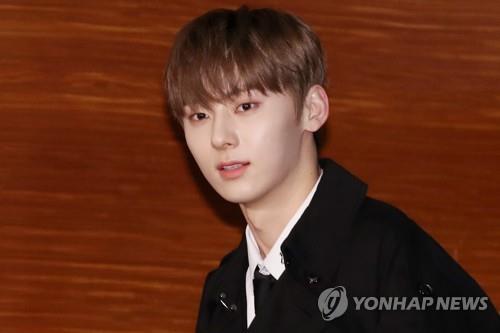 First, Hwang will return to his former band NU'EST, which has been running temporarily as NU'EST W during his absence. "Hwang Min-hyun will recover his membership following his Wanna One concerts," his management agency Pledis Entertainment said.

Lee and Park plan to unite with their label mates, hip hop duo MXM, to start as a brand new boy group. "After bringing together all the members, (the band) is aiming to debut in April or in May," their agency Brand New Music said.

Ha is reportedly in discussions with his agency Star Crew Entertainment on whether he will join his former band HOTSHOT or go solo.

The Taiwanese member Lai Kuan-lin has already kicked off his acting career, having filmed for a Chinese reality TV show. In February, he will take up a role in a Chinese TV drama series while also leaving the chance open to work in a music band.

Member Ong Seong-wu seems to be determined to pursue his acting ambitions, with rumors saying he may be cast in a JTBC drama series.

"He has been offered roles in several TV drama series ... There is a piece under consideration, but the final decision has not been made," Park's agency Maroo Entertainment said. "As he is determined about being a singer, he plans to do both."

Bae has also reportedly received the suggestion to act for TV dramas, but he is currently considering his return to the K-pop scene, possibly in a new music band. 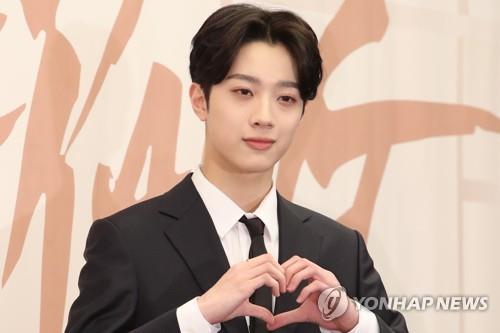 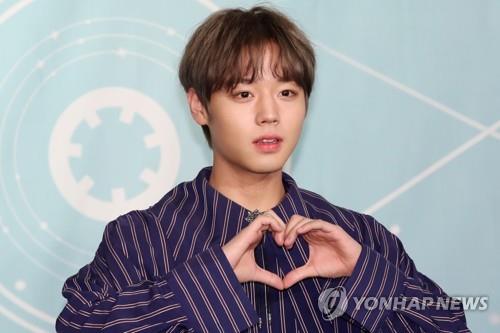 Wanna One members gearing up for solo careers after team's disbandment

Wanna One members gearing up for solo careers after team's disbandment