ABU DHABI, Jan. 2 (Yonhap) -- South Korean midfielder Lee Jae-sung said Wednesday that the opportunity is right for his side to grab the continental football title this year as he vowed to produce positive results with the national team.

Lee, who plays with German Bundesliga 2 club Holstein Kiel, is one of the 23 players who will represent South Korea at the 2019 Asian football Confederation (AFC) Asian Cup in the United Arab Emirates. The 26-year-old, who can play on the flanks and the center midfield, said he has big expectations for his first Asian Cup.

"I wasn't able to play for South Korea at the 2015 Asian Cup (in Australia) and then my club, Jeonbuk Hyundai Motors, were training in Dubai, so I couldn't watch the matches," Lee told reporters at Sheikh Zayed Stadium in Abu Dhabi, where the South Korean national team has been training for the 2019 Asian Cup. "I feel more responsibility as I now have to compete at the tournament. I just hope we can produce better results than four years ago." 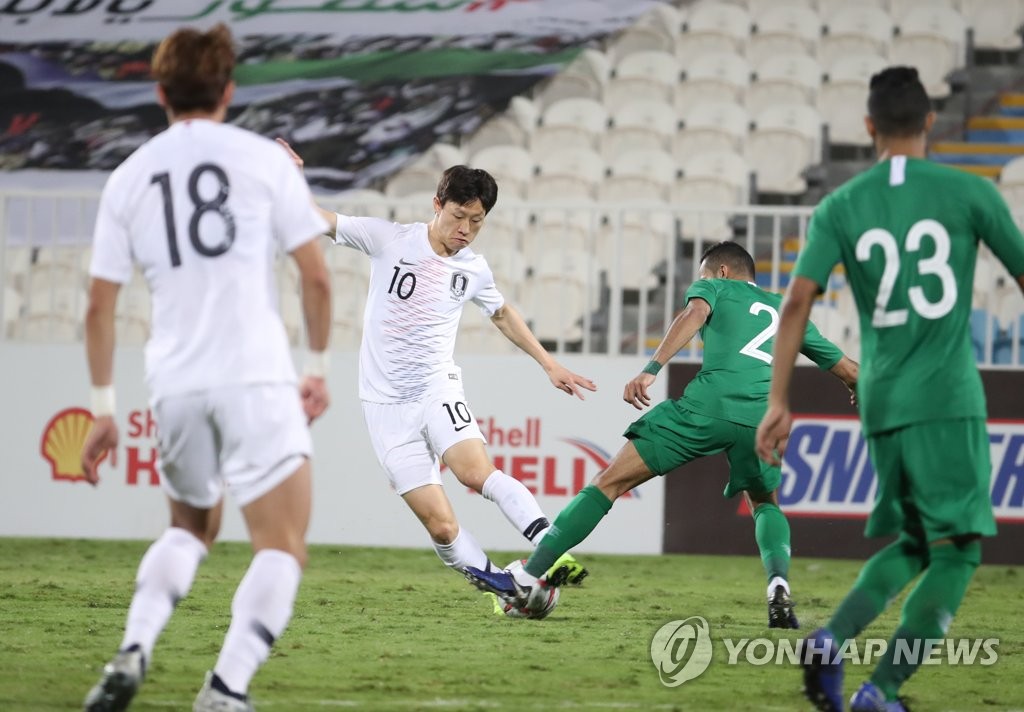 Lee lifted a trophy with South Korea when the national team triumphed at the EAFF E-1 Championship in Japan in 2017. However, the Asian Cup is a much bigger tournament, and now with a 24-team format, contention for the title is getting fiercer.

South Korea are considered one of the top football powerhouses in Asia, but they have won the continental title only twice, with the latest victory in 1960.

"You may not get many opportunities to win a trophy with the national team, but I think we have the right opportunity to win this Asian Cup, so we have a big motivation," he said. "Fans also want it and us players also have big expectations."

Lee, former K League 1 MVP, has been performing brilliantly in his debut season in Germany. He has so far bagged three goals and seven assists in 15 German Bundesliga 2 matches this season.

"The coach asks me to move aggressively, so I'm trying to play offensively and collect goals and assists," he said. "But I still need to adjust to the league." 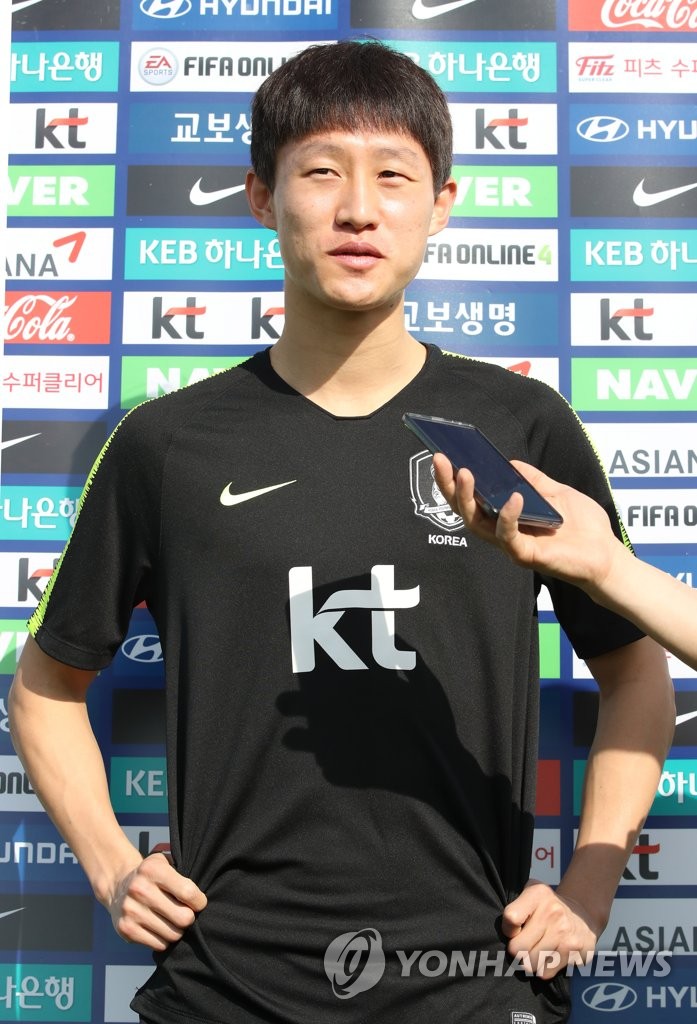