The Korea Volleyball Association (KVA) said the 2019 Asian Women's Volleyball Championship will be held in Seoul from Aug. 17 to 25.

This is the first time that the country will stage the women's event at home. South Korea did host the men's continental competition three times -- 1989, 1995 and 2001.

The tournament will feature 16 teams and the top eight teams will qualify to compete at the Asian qualifying round for the 2020 Tokyo Summer Olympics.

The KVA said it will speak with the Korean Sport & Olympic Committee, the Asian Volleyball Confederation and the South Korean sports ministry to invite North Korea to the tournament.

South Korea has yet to claim the women's title at the Asian championship, taking only seven runner-up finishes since 1975. 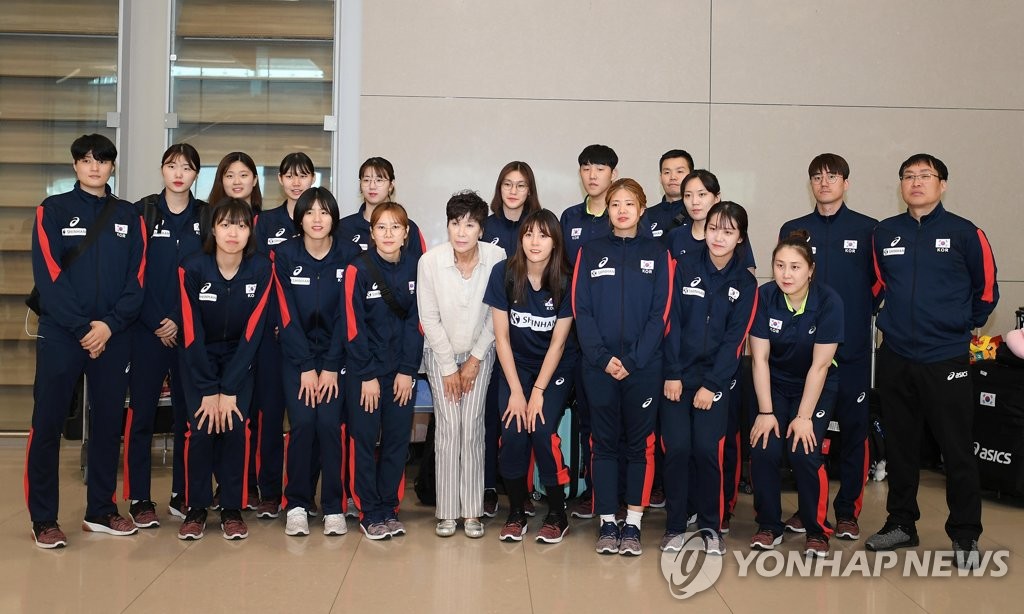