The statement came as Japan released a 13-minute-long video clip showing the operation of its patrol aircraft to back up its claim that the South Korean destroyer targeted the warplane with the radar last month.

Seoul has been rejecting the claim, saying that its 3,200-ton Gwanggaeto the Great destroyer did not target the plane of the partner country and that it was on a humanitarian operation to trace a North Korean ship that was drifting into international waters of the East Sea.

The ministry claims that Japan should rather make an apology for having its aircraft fly low-altitude to pose threat against its vessel on a humanitarian operation.

"Japan should stop distorting facts and rather apologize for carrying out a threatening action by flying at low-altitude against our vessel which was carrying out a humanitarian rescue," the ministry said in a statement.

On Tuesday, Japanese Prime Minister Shinzo Abe held an interview with a Japanese media outlet, and reiterated Tokyo's claim, adding that South Korea should come up with measures to prevent similar cases in the future. 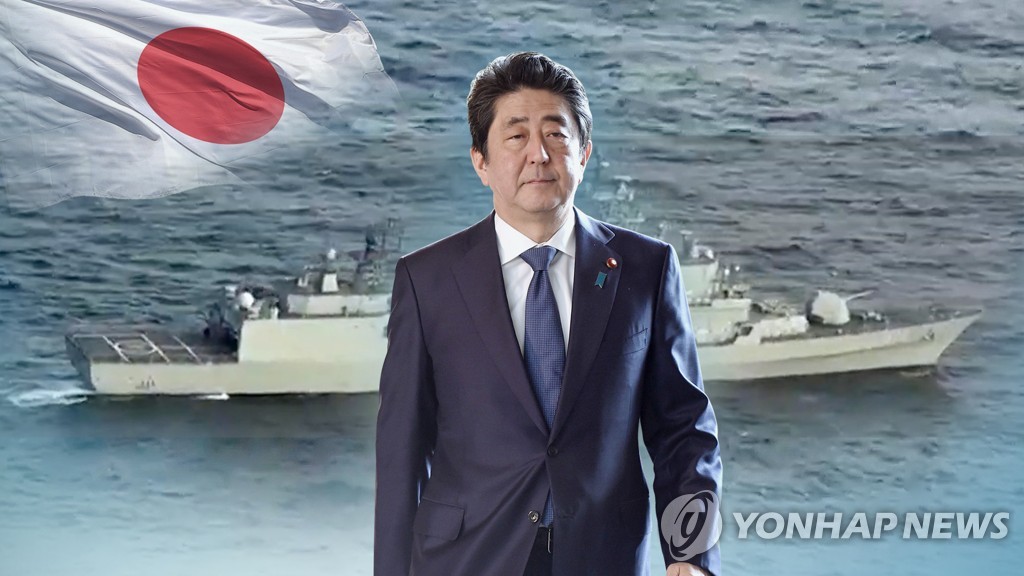