The division of TrendForce, a market research company, said the move also comes as the demand outlook for PCs, servers and smartphones remains weak.

"In 2019, the total capital expenditures for DRAM production is forecast at about $18 billion, an annual decrease of 10 percent," DRAMeXchange said, claiming the amount is the most conservative estimate in recent years.

DRAMeXchange said chipmakers are anticipated to make efforts to avoid price competition and rather seek to maintain profitability.

"In the oligopolistic market with no new competitors, manufacturers have tried to adjust their production plans and cut down capex to avoid price competition," DRAMeXchange said.

"In terms of profitability, the gross margins of Samsung's and SK hynix's DRAM production remain nearly 80 percent, while that of Micron remains over 60 percent. With such high margins, it is reasonable for the manufacturers to be conservative in their production outlook for 2019," it added. 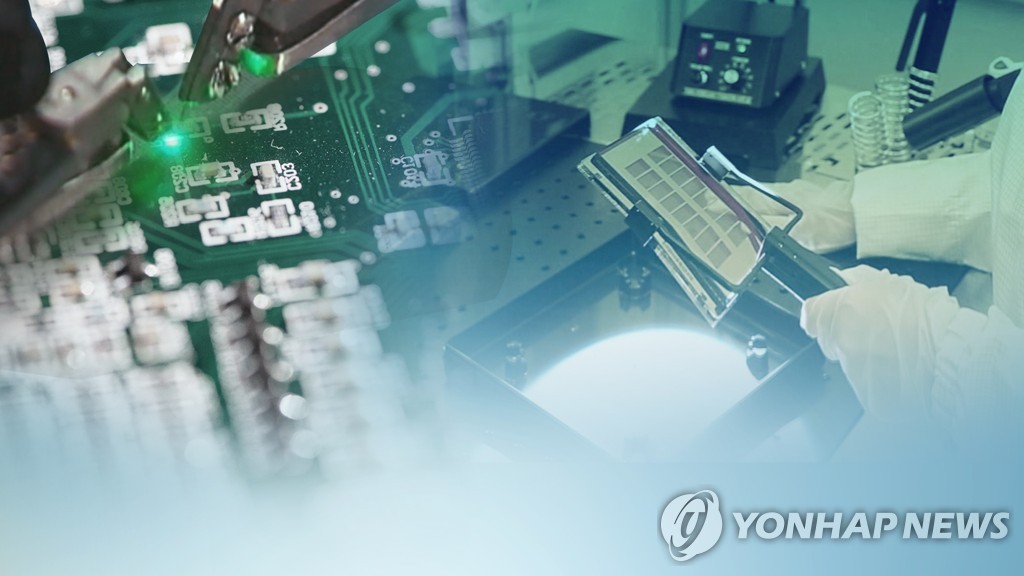 Chipmakers to scale back capacity expansions amid price fall: DRAMeXchange

Chipmakers to scale back capacity expansions amid price fall: DRAMeXchange