The measures include penalizing a firm for leaks by restricting its participation in state defense projects, encouraging the voluntary disclosure of any breach and toughening background checks on workers that Korean companies hire overseas.

Concerns have persisted that cyberattacks, increased industrial cooperation with foreign countries and brain drains, as well as technology transfers during corporate mergers and acquisitions, have made Korean firms increasingly vulnerable.

"We have made these measures based on our recognition that defense technologies are part of intangible combat power, which is directly linked to national security," Vice Defense Minister Suh Choo-suk told reporters.

"The measures are not intended just to regulate defense firms. ... As they are meant to protect the country's defense industry and maintain corporate competitiveness, we call on industry people to actively join our efforts," he added. 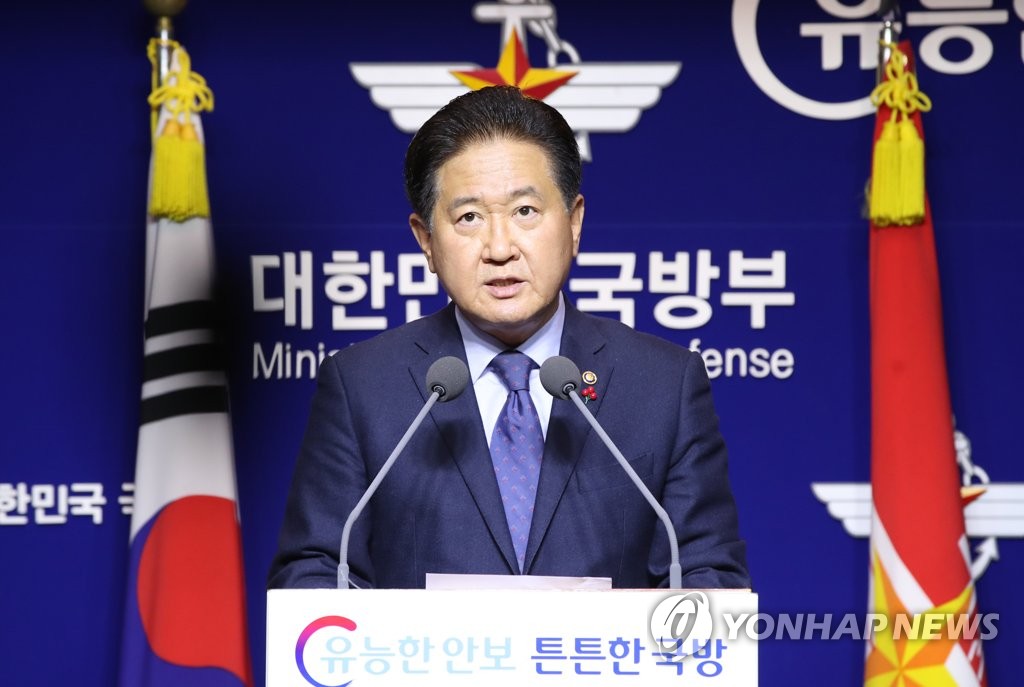 As a new penalty for technology leaks, the ministry and Defense Acquisition Program Administration (DAPA) will introduce the revocation of the official designation as a defense firm entitled to tax abatement, rights to bid for government contracts and other benefits.

To encourage the voluntary disclosure of any leaks, the government will reduce disadvantages against a company should it come forward. It has so far subtracted points in its overall evaluation when a firm with a record of leaks bids for a defense project.

The government also plans to reinforce oversight of overseas offices of Korean defense firms. It plans to inspect them and strengthen background checks on both Koreans and foreigners that the companies hire for operations abroad.

Aside from penalties, the government will introduce an array of new incentives, such as shortening the period for state approval procedures or awarding prizes, for companies that strictly abide by related rules.

For the effective interagency sharing of information, the government plans to establish a regular consultative body involving officials from the National Intelligence Service, the Defense Security Support Command, DAPA and the National Police Agency.

It also plans to expand counseling and educational programs for defense firms.