Total shipments of the nation's food products, groceries and beverages came to an estimated 91.3 trillion won last year, up 2 trillion won from 2017, according to the report from the Korea Rural Economic Institute.

In the first nine months of last year, South Korea's food exports stood at slightly over $5.4 billion, similar to the level in 2017.

Imports expanded 6 percent on-year to $10.83 billion during the January-September period. 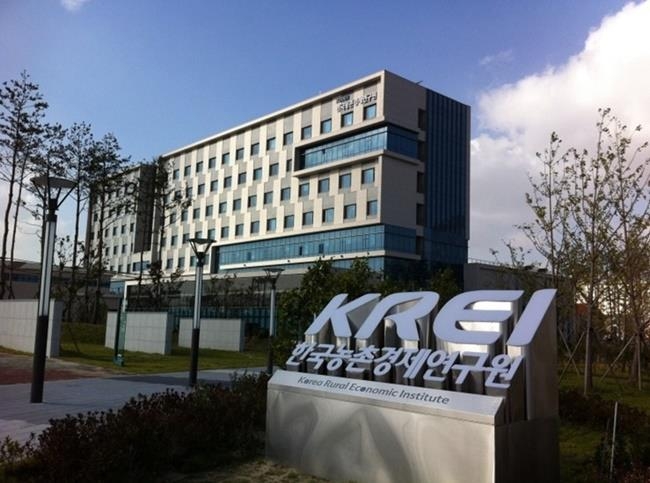