Referring to the recent groundbreaking ceremony held in the North for a cross-border railway and road project, the Rodong Sinmun said in a commentary that the two Koreas' failure to actually break the ground was a "tragedy coerced by external forces."

Last week, South and North Korea held a ceremony for the project to modernize and reconnect railways and roads across their border. But the event was a symbolic launch of the project, not an actual start of construction, due to existing multilayered sanctions on North Korea.

"It would be hard to find a case on earth where a groundbreaking ceremony is held and at the same time it is declared that it does not mean actually breaking the ground," the commentary said.

The paper blamed the U.S's hostile policy toward the North for such restrictions. It also called on the South to move inter-Korean relations forward independently of North Korea-U.S. ties, saying an improvement in South-North relations will lead to better ties between Washington and Pyongyang.

In November, South Korea and the U.S. launched a joint working group to coordinate their policies on the North. Critics view it as an attempt by Washington to keep Seoul from moving too fast on cooperation with the North while denuclearization talks are under way.

"Important thing is that it is time for the U.S. to change its perspective and attitude in dealing with North-South Korean relations," it said.

The paper said the U.S. should get rid of its "anachronistic" way of approaching inter-Korean relations from the perspective of imposing pressure.

"North-South Korean relations can never be an appendage of North Korea-U.S. relations," it said.

The latest commentary was seen as an attempt by the North to create an environment to push for the resumption of inter-Korean economic cooperation projects as called for by its leader, Kim Jong-un.

In a nationally televised New Year's address on Tuesday, Kim said he is willing to reopen the now-shuttered joint industrial park in the North's border town of Kaesong and resume the suspended tourism program to Mount Kumgang on its east coast without any preconditions. 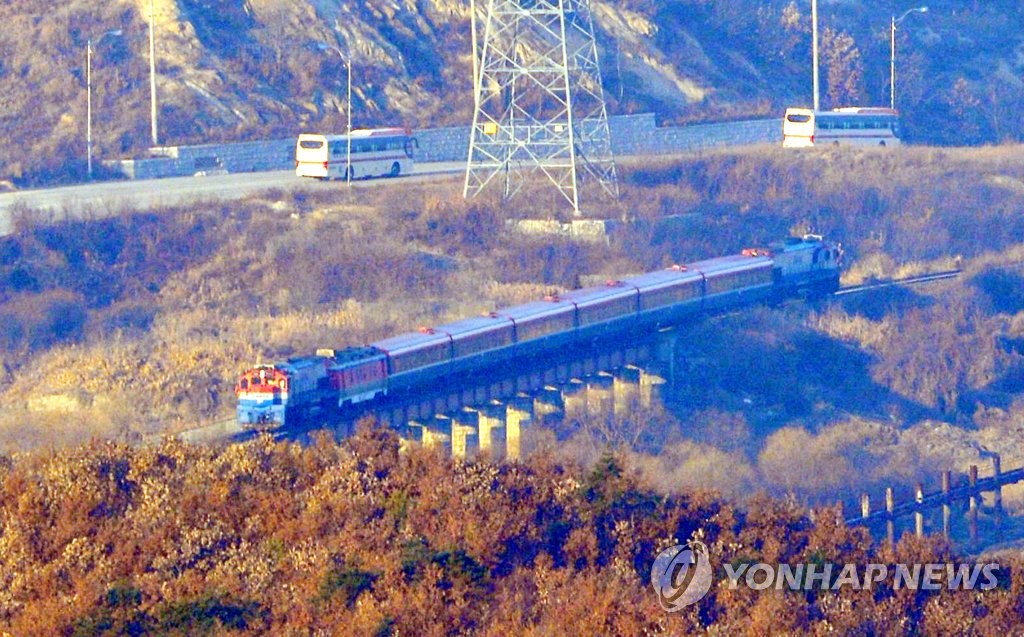