PARIS, Jan. 2 (Yonhap) -- South Korean ballerino An Jae-yong of the Monte Carlo Ballet has been promoted to a principal dancer, the royal company in Monaco announced Wednesday.

The 27-year-old dancer grabbed the coveted position of "Soloist Principal" under a contract for the 2018-19 season, only two years after he joined the company led by world-famous French dancer and choreographer Jean-Christophe Maillot, according to the company.

An entered the contemporary ballet company as a member of the corps de ballet (the group of dancers) in 2016 and was promoted to a Second Soloist in the 2017-18 season.

"I didn't expect the promotion (to a soloist principal) ... I'll further endeavor to broaden my world of art," An told Yonhap News Agency over the phone.

The Monte Carlo Ballet (Les Ballets de Monte-Carlo) was established by the Princess of Hanover in 1985. 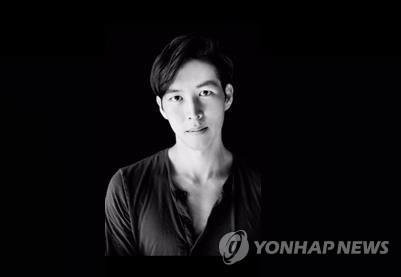