SEOUL, Jan. 3 (Yonhap) -- The number of private money lenders operating in South Korea rose 1 percent in the first half of last year from six months earlier, due to a gain in the number of peer-to-peer lenders, government data showed Thursday.

The number of registered private money lenders and brokers reached 8,618 as of the end of June last year, up 84 from six months earlier, according to the Financial Services Commission (FSC).

Credit lending rates by private lenders stood at 20.6 percent as of the end of June last year, down from 21.9 percent half a year previously, according to the FSC. 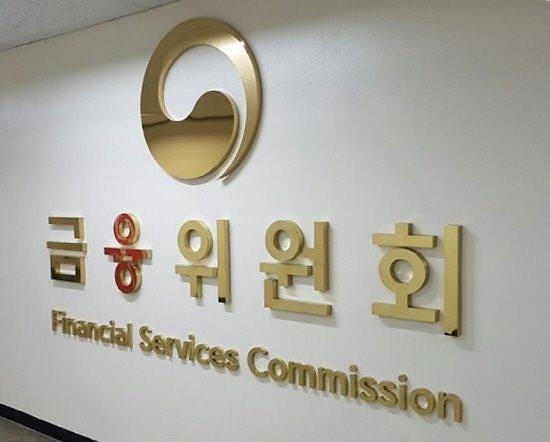 Users of private money lenders tend to be those whose credit ratings are too low to qualify for bank loans.

The number of people who borrowed money from private lenders stood at 2.36 million at the end of June last year, the FSC said.

In February last year, the government lowered the maximum legal lending rate from 27.9 percent to 24 percent.

The government plans to gradually cut the maximum interest rate that private lenders can charge to 20 percent per annum, FSC officials said.