The ministries of industry and justice as well as the Korean Intellectual Property Office jointly announced a series of measures to protect cutting-edge technologies amid rising concerns over technology leaks and brain drain to foreign rivals.

Currently, 64 technologies in 12 sectors are designated as "core national technologies," including semiconductors, displays and new materials.

Under the new regulations, foreign investors are required to gain approval for M&As of Korean companies with "key national technologies" developed with government support.

Local companies that have developed advanced technologies should also notify the government of foreign-related transactions.

Starting from July, the government will adopt the punitive damages system to levy up to three times the financial losses incurred by intellectual property (IP) infringements and trade secret leaks.

The latest measures come as local memory chip and display makers have faced growing threats of IP infringements and loss of talent to Chinese rivals, which have been aggressively catching up with support from the Beijing government.

During an interagency policy coordination meeting, Prime Minister Lee Nak-yon called for tougher measures to fend off attempts to leak advanced technologies abroad, which undermines the competitiveness of major exporters.

"Our country has also become a target of technology theft," Lee said. "We have reached a point where we have to strive to protect our industrial and defense technologies." 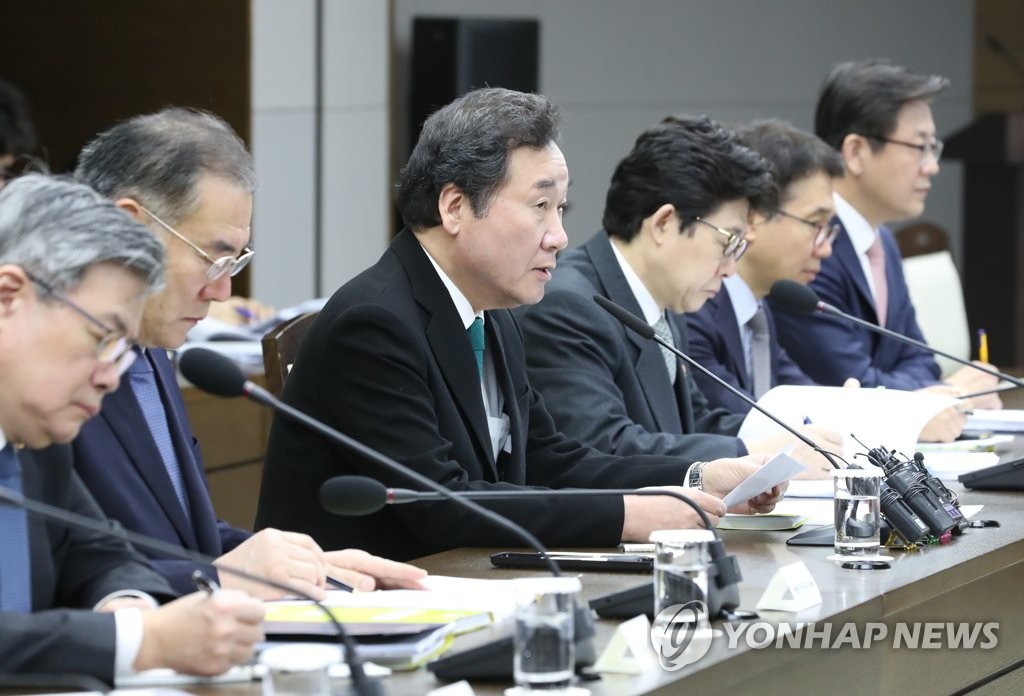 In addition, the government will revise regulations to claw back profits acquired from the technology leaks abroad and expand the scope of critical technologies to emerging sectors, including artificial intelligence and new materials.

It will also push to increase the amount of reward for those who report the leakage of trade secrets from the current 100 million won (US$88,786) to 2 billion won.

Local authorities have detected 156 cases of technology leaks or attempted leaks in electric, electronic and machinery sectors since 2013, according to the Korea Intellectual Property Office. Of them, 25 cases involve core national technologies, including semiconductors and organic light emitting diodes (OLED), it noted.