The SBS program, aired every Wednesday and Thursday, began its 48-episode series on Nov. 21 with a modest viewership rating in the seven percent range but has since steadily gained popularity to surpass 16 percent in viewership.

The leading drama is set in an imaginary contemporary Korean empire. Jang plays the role of Oh Sunny, a former musical singer who became empress by marriage and fell in love with an imperial family bodyguard. The latter is seeking to take his revenge on the ruling family for the unfair death of his mother. 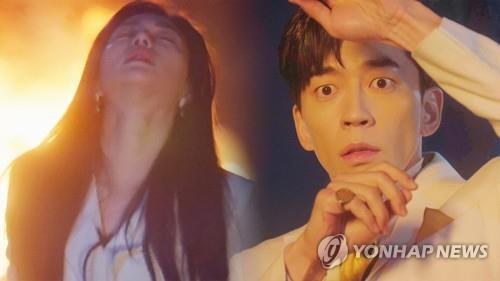 "Memories of the Alhambra," which combines elements of fantasy, suspense, science fiction and romance, aired the first of its 16 episodes on Dec. 1 and stars Hyun Bin and Park Shin-hye. 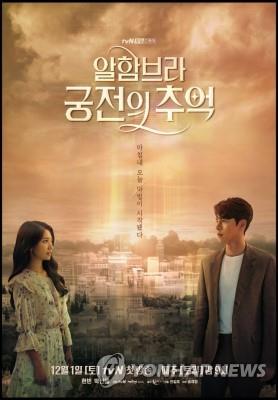