SEOUL, Jan. 3 (Yonhap) -- The number of undocumented immigrant children in South Korea is estimated to exceed 20,000, but their basic rights to education and health are not protected, civic activists said Thursday, calling for swift countermeasures from the government.

Unregistered children of foreign migrant workers live all across South Korea after arriving through various channels or being born here, but there are no accurate statistics on them.

As of last month, there were 251,041 illegal immigrants living in the country, calculated from immigration records of the Ministry of Justice. Of them, 5,279 were under 19 years of age.

The number of undocumented immigrant children, including those of parents staying in the country illegally and excluded from government statistics, is estimated to exceed 20,000, according to the Migration and Human Rights Institute (MIHU), a nonprofit based in Busan. 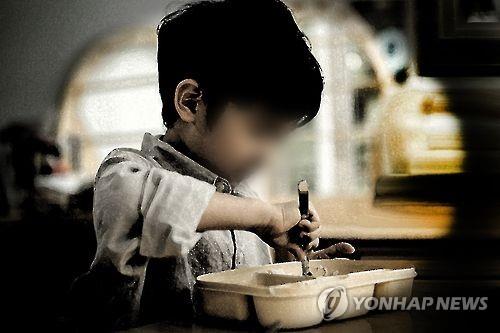 The current law stipulates a penalty of less than 10 million won (about US$8,890) for unauthorized immigrant adults, though there are clauses that exempt the fine in consideration of violation motives and financial abilities. Those who voluntarily leave the country are also exempt from the penalty. But immigrant children under 17 years of age are not protected by the exemption clauses.

"Foreign migrant parents who work illegally after overstaying visas have difficulties in completing alien registration for their children born in South Korea," an official at MIHU said.

According to MIHU, three Vietnamese children aged seven, three and one, accompanied by their maternal grandmother, were barred from leaving the country at Gimhae International Airport in Busan in December 2017 due to lacking alien registration. The children were asked to pay a penalty of 2.2 million won before returning home. 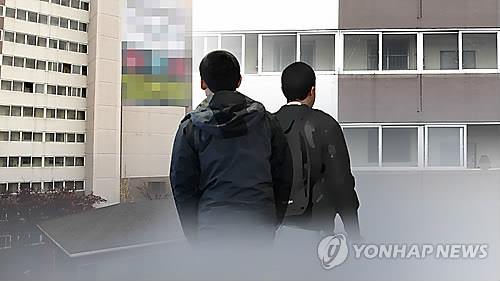 Around the same time, three Ugandan children aged five, three and one also gave up on departing from Incheon International Airport, west of Seoul, after being levied a fine of 850,000 won.

As controversy erupted at that time, the Ministry of Justice said it would consider reducing the penalty for undocumented immigrant children leaving the country voluntarily.