SEOUL/ROME, Jan. 3 (Yonhap) -- A North Korean diplomat has deserted the country's embassy in Italy and disappeared together with his wife, South Korea's state intelligence agency said Thursday, amid reports he is seeking asylum in a third country.

Jo Song-gil, the charge d'affaires of the North's Embassy in Rome, has been unaccounted for since early November ahead of the planned end, later that month, of his assignment in Italy, the National Intelligence Service told lawmakers in a closed-door briefing, according to Rep. Kim Min-ki of the ruling Democratic Party.

Earlier in the day, a newspaper reported that Jo is seeking asylum in a third country, and Italian authorities are protecting the 48-year-old Jo and his family at a safe place. It was not known if Jo had expressed a desire to go to South Korea, the report said. 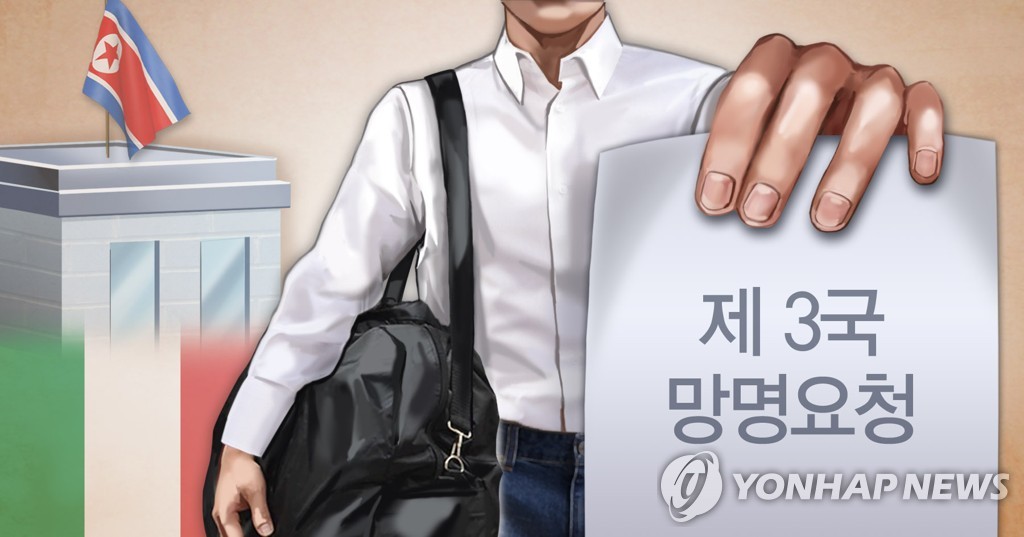