The concerts, "SMTOWN SPECIAL STAGE in Santiago," will take place on Jan. 18-19 at the national stadium in Santiago, the biggest concert stage in Chile, according to SM.

The shows will bring together such famous SM artists as BoA, Super Junior, EXO, Red Velvet, NCT 127 and NCT Dream, as well as Yuri and Hyoyeon from Girls' Generation.

The lineup also includes SHINee's Key and Taemin as well as f(x)'s Amber.

"The first concert of Korean singers ever arranged to take place there once again confirmed the global power of SM Entertainment," the company said.

The upcoming performance is part of SM's global concert series. Since 2008, top SM artists have jointly toured global cities like New York, Paris, Tokyo, Beijing, Bangkok, Singapore, Dubai and many others in the format of the joint SM concert "SMTOWN Live." 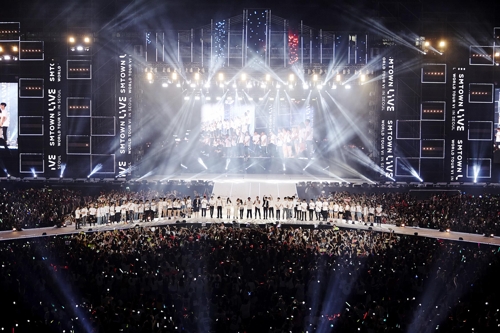 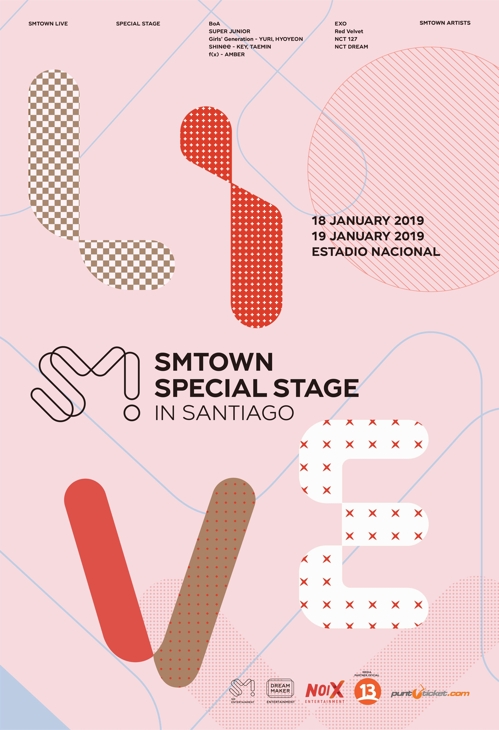