SEJONG, Jan. 3 (Yonhap) -- North Korea has more than 500 marketplaces across the country, a North Korea expert said Thursday, a clear sign of "marketization" in one of most isolated countries in the world.

The number of markets -- known as Jangmadang in North Korea -- has rapidly expanded to more than 500 in recent years, Cho Bong-hyun, a North Korea expert in the Economic Research Institute of the Industrial Bank of Korea, said in a report published by the state-run Korea Development Institute (KDI).

The number of markets has risen in recent decades as ordinary North Koreans have been struggling to support themselves following the collapse of North Korea's food distribution system.

Cho also estimated that the total number could well be as high as 5,000 if smaller unofficial markets are included.

"Marketization is rapidly spreading in North Korea," the expert claimed.

Jo Dongho, head of the Institute for National Security Strategy, said North Korea's increasing use of markets could help induce changes in North Korea's politics, according to the KDI. 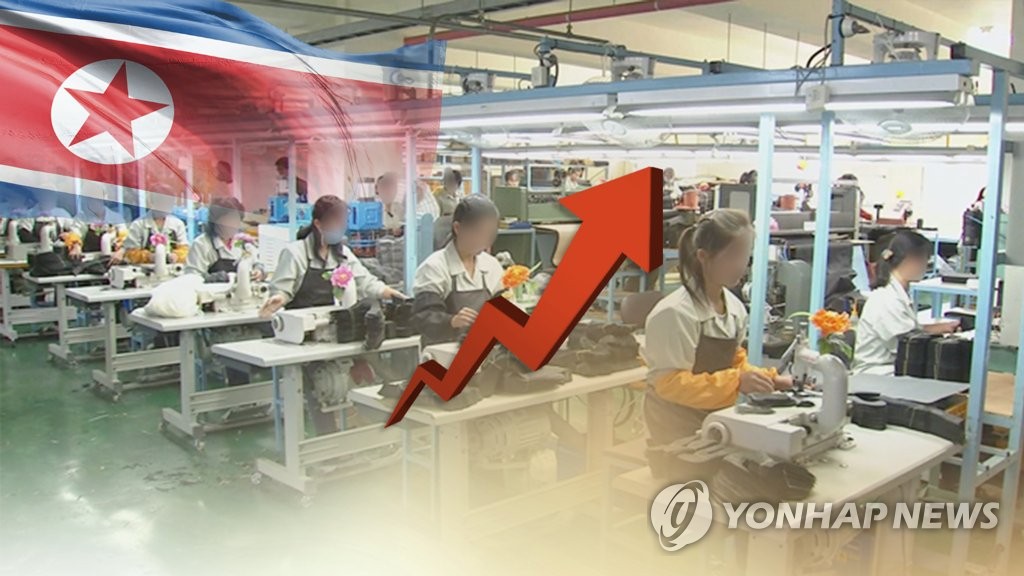