"In the newly emerging market for 5G networks, (the company) needs to beef up its competitiveness with the attitude of a challenger," Lee said during the ceremony held in Suwon, where the tech giant has its headquarters.

The de facto lead decision-maker at Samsung, South Korea's top conglomerate, has been reiterating the importance of fostering new growth engines, such as 5G network technology, since being released from prison in February last year.

He served around a year in jail for being implicated in a scandal that led to the impeachment of former President Park Geun-hye.

The company added it is also speeding up efforts to release its first 5G Galaxy smartphone. The new smartphone is widely expected to be showcased early this year.

"Samsung is the only player with global competitiveness in the equipment, device and chip segments of the 5G network industry," the company said, claiming it played a leading role in discussing related technology standards in the international community. 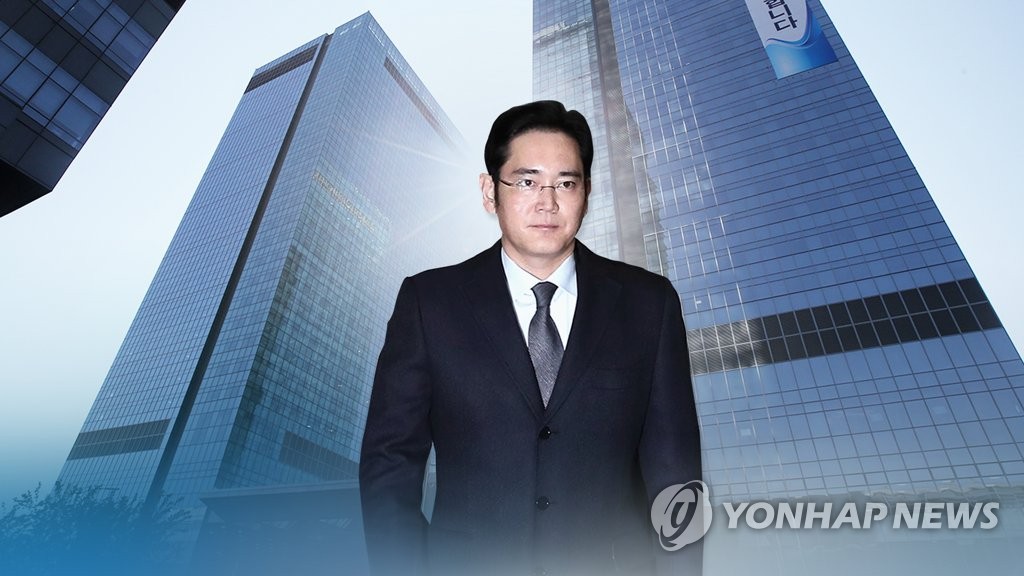