In his New Year speech Tuesday, Kim said he is willing to reopen the shuttered industrial park in the North's border town of Kaesong and resume the suspended tourism program to Mount Kumgang on its east coast without any preconditions.

"Through an NSC meeting set for this afternoon, the government plans to assess the overall situation and formulate its position down the road," the ministry official told reporters.

Regarding South Korean businessmen's push to visit the Kaesong complex where they operated factories, the official said the government will review the request after taking various issues, such as inter-Korean relations and international sanctions, into consideration.

The factory owners have unsuccessfully sought to visit the complex multiple times to inspect their facilities.

Any trip by South Koreans to North Korea requires government approval as well as the North's consent, as the two Koreas technically remain in a state of war since the 1950-53 Korean War ended in a truce, not a peace treaty.

The industrial park and the tour program were two symbolic cross-border projects before they came to a halt in 2016 and 2008, respectively, amid worsening relations between the two Koreas.

Kim and South Korean President Moon Jae-in agreed in their September summit to normalize them as soon as conditions are met. 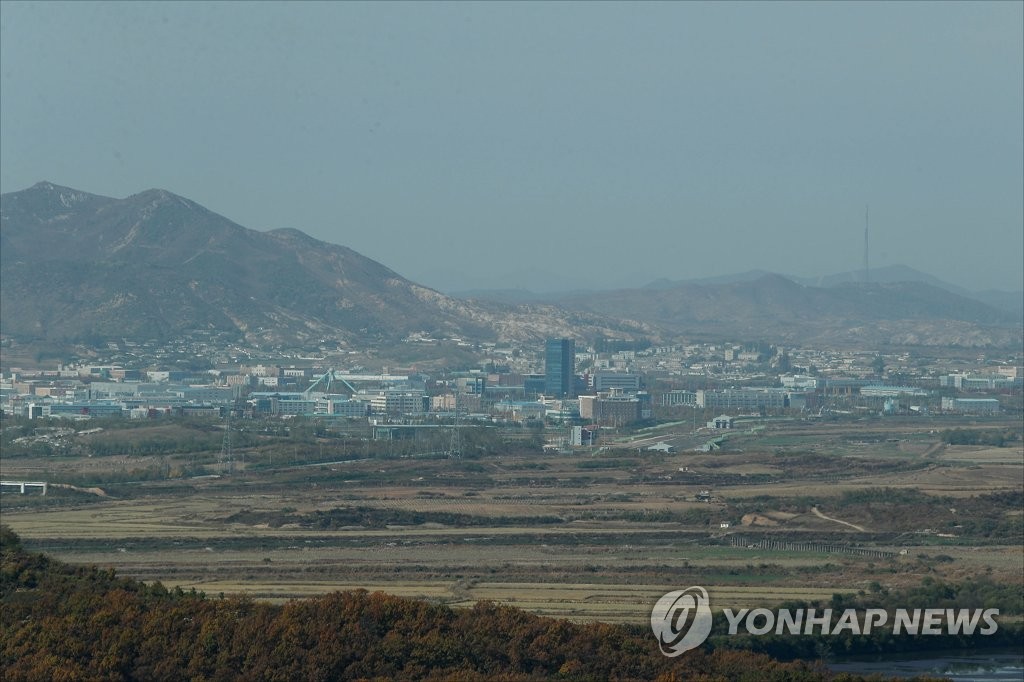