Kang launched the account on Wednesday as he gears up for a solo career following the disbandment of Wanna One earlier this week.

The star reached 1 million followers at 2:30 a.m., about 11 and a half hours after he opened the account, according to MMO Entertainment. Four of Kang's images were uploaded to the account @thisisdaniel_k during its first few hours.

Kang quickly became the darling of K-pop fans after he won the 2017 idol survival reality show Produce 101 by Mnet and debuted in Wanna One, which brought together the final 11 winners of the competition program.

Kang is reportedly planning to debut as a solo artist following the team's disbandment. 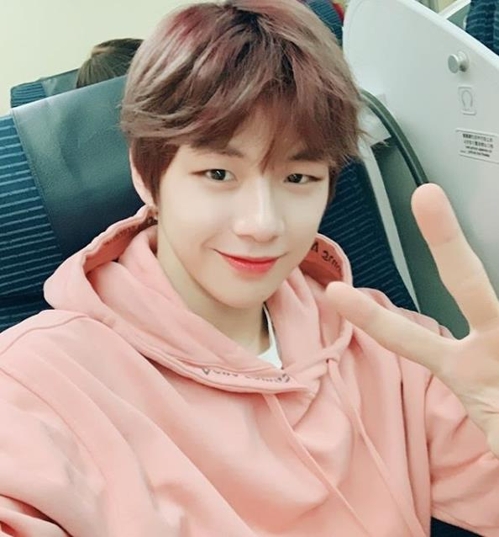