Trump said Wednesday that he received a "great letter" from Kim and expects the two will have another meeting soon following their historic summit in June last year in Singapore.

"We expect that Kim's letter will play a positive role in leading to the complete denuclearization of the Korean Peninsula and establishing permanent peace," Kim Eui-kyeom, spokesman at the presidential office Cheong Wa Dae, told a press briefing.

In a New Year's Day speech, the North's leader said that he is firmly committed to denuclearization and ready to meet with Trump at any time. But he also warned of the possibility of going a "new way" if the U.S. sticks to pressure and sanctions on Pyongyang.

In response, Trump tweeted that he looks forward to a second summit with Kim. Denuclearization talks between Washington and Pyongyang have been stalled since their June summit.

Seoul's foreign ministry said that the United States and North Korea have a firm will to push for the Trump-Kim summit.

"The U.S. and North Korea are known to be keeping in contact," Noh Kyu-duk, spokesman for the foreign ministry, said at a press briefing, when asked whether discussions for a second summit are under way.

The North's leader said Tuesday that he is willing to reopen the projects -- a joint industrial park in the North's border town of Kaesong and a tour program at Mount Kumgang on the North's east coast -- "without any preconditions."

"It is too early to mention specifics," the spokesman said, when asked whether their resumption is linked to sanctions on North Korea. 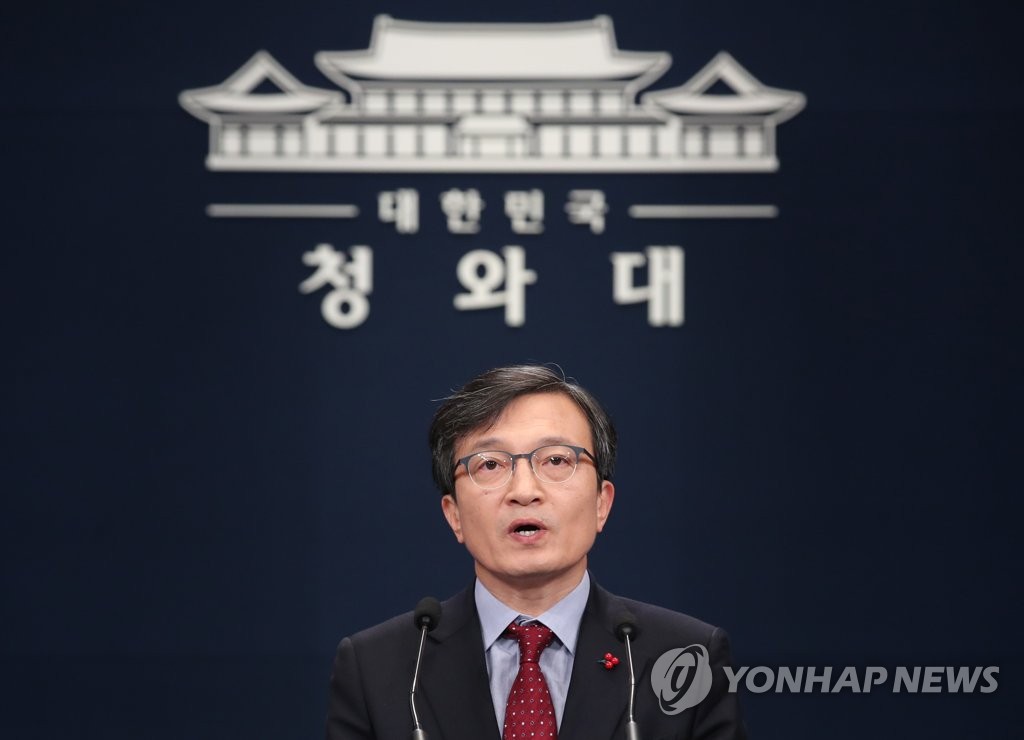