SEOUL, Jan. 3 (Yonhap) -- A former ranking official of the spy agency was sentenced to two years in prison Thursday for illegally surveilling a former presidential investigator during the Park Geun-hye administration. 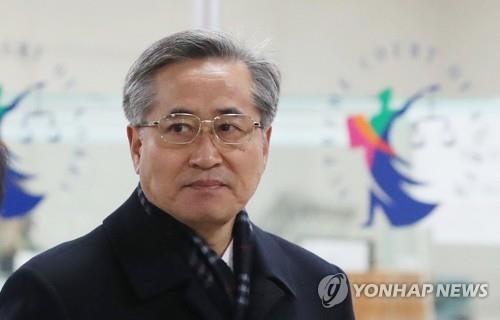 Earlier, Choo was indicted for illegally spying on public servants, activists and celebrities deemed critical of the conservative government. Woo was sentenced to 18 months in prison last month for committing the same illegal act through the spy agency. Prosecutors believe Woo instructed the NIS to conduct illegal surveillance on Lee when he began a probe into Woo's alleged irregularities.

"The accused abused his power with intent to neutralize special inspector Lee's investigation into Woo, and the illegal surveillance was just for Woo's private interest," the court said of Choo. 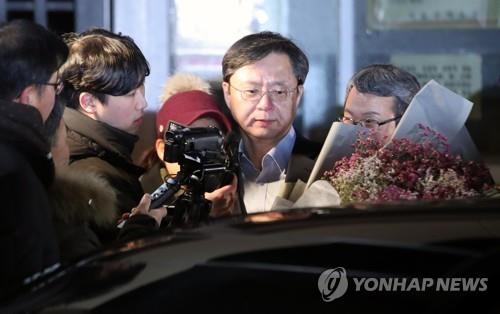 On the same day, Choi Yun-su, a former NIS deputy director, received a suspended eight-month jail term from the same court for having been involved in drawing up a blacklist of cultural figures critical of the Park government in order to exclude them from the culture ministry's financial assistance.

"It is admitted that Choi instructed his team to continue the illegal act, although they recommended he stop the work to select such figures and notify the ministry of their list," the court said. 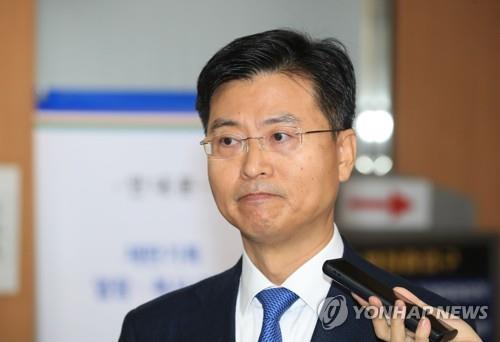