Kim Jung-ju is offering a combined 98.64 percent stake worth 6 trillion won (US$5.32 billion) in Nexon's holding firm NXC Corp. and held by himself and his wife, as well as related companies, sources said. The sum is based on the latest closing price of shares.

NXC is the largest shareholder of Nexon Co., which is listed on the Tokyo stock market. Its stake in the company stands at a solid 47.98 percent.

The estimated value of stakes up for sale could reach as high as 10 trillion won when counting the value of numerous companies NXC currently owns, the local game company said.

Nexon Co. controls Nexon Korea, which also has stakes in firms such as European cryptocurrency exchange Bitstamp and baby furniture firm Stokke AS.

Kim has reportedly been unhappy with regulatory restrictions against game firms in South Korea.

NXC declined to comment on the issue but denied media reports citing regulatory restrictions as a reason behind the sell-off. 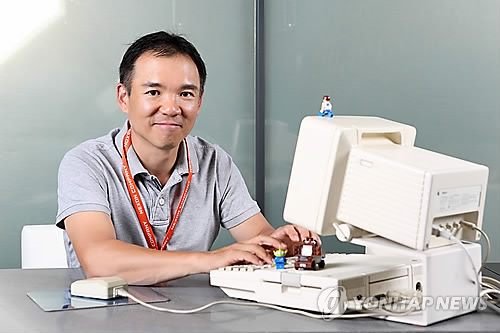