For five years, Kansong has been using Dongdaemun Design Plaza (DDP) in central Seoul to exhibit its collections.

"We plan to greet visitors back to (the museum in) Seongbuk-dong as soon as this autumn or in the spring next year at least," Jeon In-geon, the director of the museum said in a press conference held to announce Kansong's upcoming exhibition marking the 100th anniversary of the country's historic March 1 independence movement in 1919.

Kansong was founded by businessman Jeon Hyeong-pil in 1938, initially with the name Bohwagak, during the Japanese occupation of the Korean Peninsula.

The founder of the first Korean private art museum devoted his fortune to collecting Korean cultural properties, saving them from colonial Japan's plundering.

It was renamed in 1971 and has since hosted an exhibition or two every year.

"The reason we came out to DDP was because the museum building in Seongbuk-dong, built in 1938, was very inconvenient for hosting many people at the same time. So we thought this is the time to find a way out," the director said.

The director also announced a plan to establish a regional branch in Daegu by 2023 to provide more people with access to its prized collections. 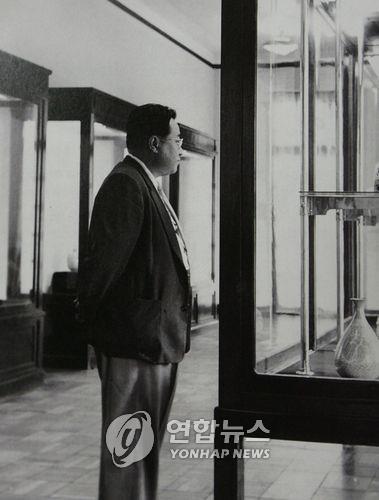 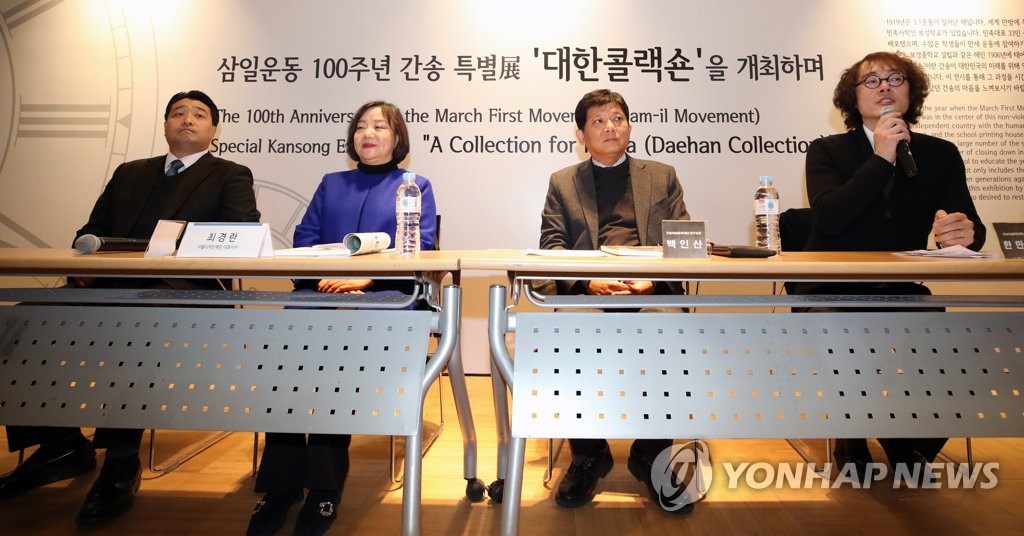 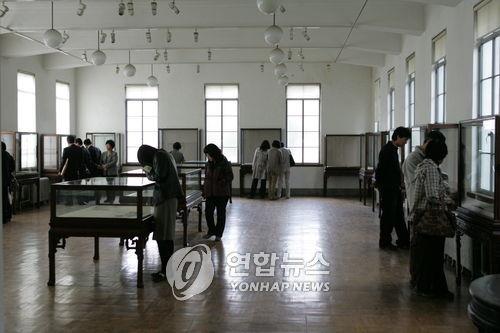