SEOUL, Jan. 4 (Yonhap) -- Kim Kyoung-il, a 24-year-old airport worker, took a day off last month to try driving a high-performance sports car at a racetrack near his workplace.

He was one of six people to drive BMW's high-performance M models at BMW Driving Center, which is adjacent to Incheon International Airport, west of Seoul, for 1 1/2 hours.

"I come here to experience high performance cars firsthand. As instructors (who belong to the center) give participants guidelines for circuit driving, I can really enjoy speeding, cornering and braking. I feel like I've actually become a racer on the track," Kim told Yonhap News Agency in a recent interview. 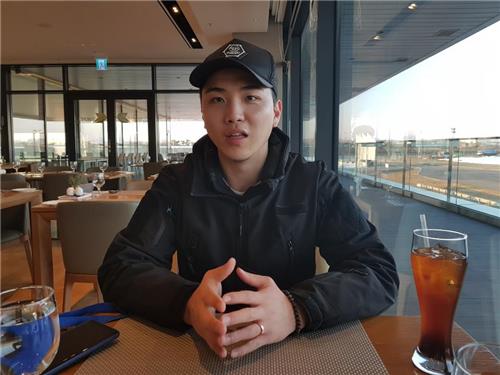 "As 'non-racing' people don't have a lot of opportunities to drive vehicles that have a lot of horsepower, I plan to use this track even after I purchase my own car," he said.

Most South Koreans are not familiar with circuit driving. But Kim is part of a growing number of people who have started going to racetracks to try out a variety of programs, using their own cars or vehicles that are fueled and ready to hit the course.

To meet rising popularity for track driving, provincial governments, companies and individuals are making investments, not only to cater to professional motorsport events, but for consumer circuit driving and for training purposes.

Auto experts said domestic racetrack driving is definitely on the rise as young and middle-aged people with deep pockets increasingly want to drive performance cars without worrying about the police and the possibility of speeding tickets.

"More income usually pushes up the desire to drive high-end cars. As more circuits are expected to open in the coming years, those who have an interest in driving fast and powerful cars will be able to visit tracks more readily," Kwon Yong-joo, a professor in the automotive and transportation department at Kookmin University, said.

The KIC is the first circuit in Korea to meet the Federation Internationale de L'Automobile (FIA) Grade A standard. Formula 1 races were held at the KIC from 2010-2013, though the well-renowned motorsport are no longer held there for financial reasons.

"The KIC is in operation for more than 280 days of the year to make it possible for carmakers, tiremakers and engine makers to test their products and to rent the track out for amateur motorsport competitions. Once every two months, the track is open to all," Na Dong-yul, an official in charge of the track operation, said over the phone. 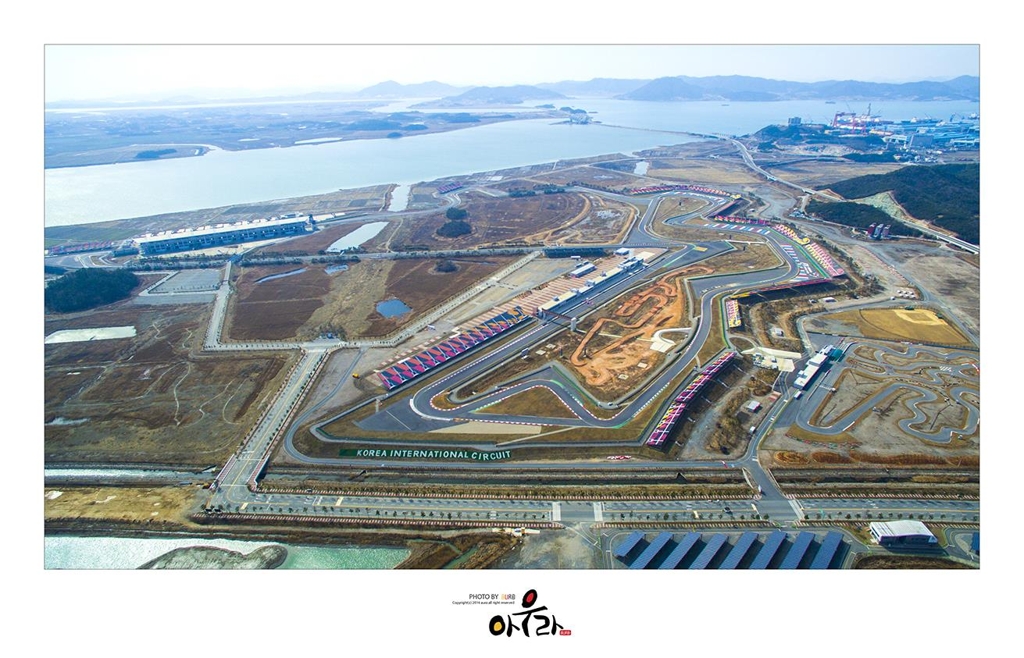 Motorsport events are not held in BMW Driving Center, built by the German carmaker. It focuses on promoting BMW vehicles in the country and providing visitors an opportunity to experience its high-end models.

"The 77 billion-won center does not make a profit, as BMW spends 13 billion won annually to operate it, but earns only 3 billion won from it. But BMW sees the center as a very effective marketing tool to woo customers over the long term," Senior Director Jang Sung-taek, in charge of BMW Driving Center, told Yonhap.

Some 300-400 people visit the driving center on weekdays, and about 1,000, mostly families and travelers using the nearby airport, come to look around the center or to try driving 95 BMW and MINI cars, he said.

As for racetrack costs, programs start at tens of thousands of won and the fares go up to hundreds of millions of won depending on vehicles in use, instructors and the program that is being requested.

Operators at other speedways said they have also witnessed an increasing number of visitors in recent years.

The N models are available for less than 40 million won (US$36,000), much lower than the price tags of 70 million-80 million won for the German AMG models, he said. In 2018, Hyundai launched two N models, i30 N hot hatch in Europe and Veloster N, in Korea.

Pocheon Raceway Chief Executive Jang Soon-ho said he invested in the racetrack as it is "unrivaled" in terms of access to residents in Seoul and Gyeonggi Province.

"Racetracks are a growing business in Korea, unlike advanced countries, where racetrack driving is common and viewed as an extension of motorsport events. We have growth potential, given 8 out of 10 trackgoers live in Seoul and neighboring areas," Jang said.

"Moreover, Koreans are more exposed to global autoracing events, such as F1, the World Rally Championship and the NASCAR, due to advanced connectivity technologies. Interest in motorsports will bring more people to the tracks."

A 2017 Nielson Sports survey showed motorsports reach more than 194 countries through the Internet and many digital channels. There are few other sports with such as global appeal.

Against this backdrop, the global motorsport market is expected to grow from $4.2 billion in 2017 to $6.87 billion by 2023, according to a recent study by market research firm IndustryARC. 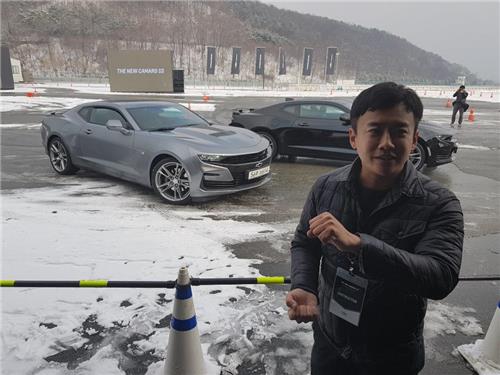